Brad Pitt's 'Bullet Train' to release in India in August 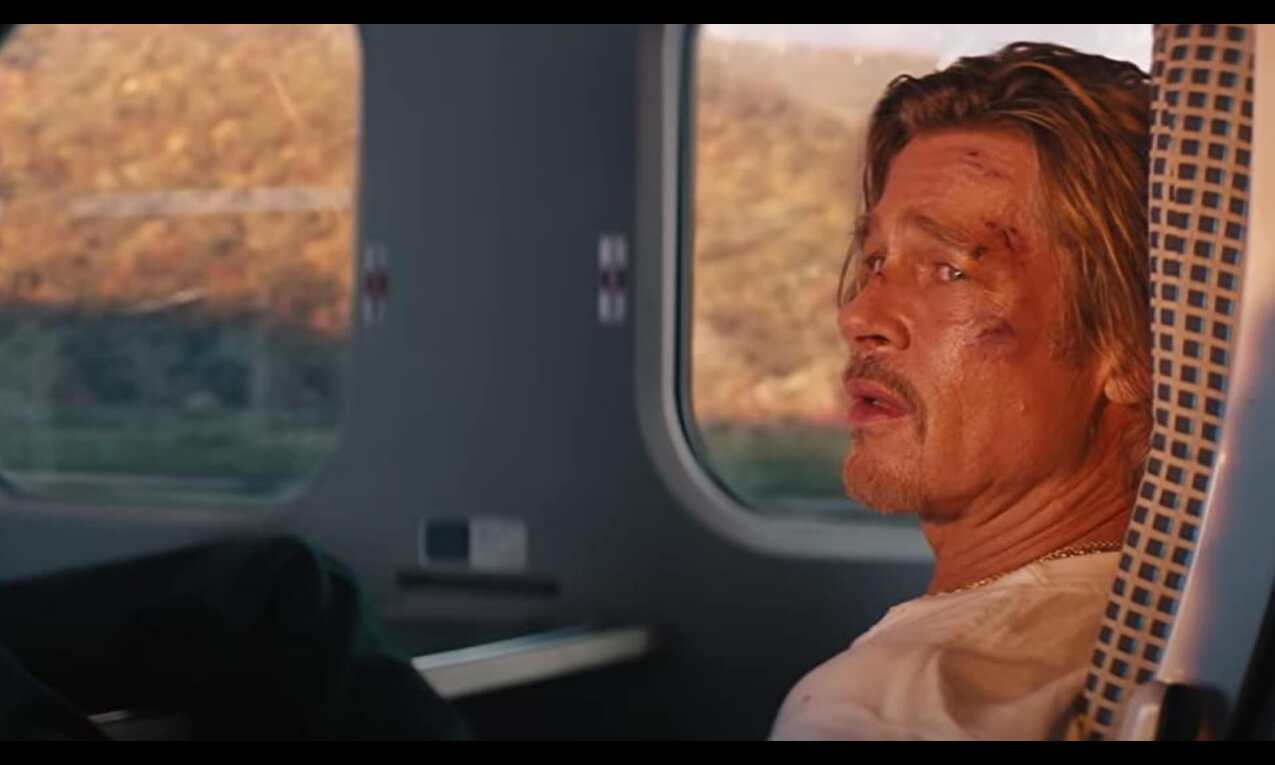 In a statement, the studio said the action-comedy film will be released in four languages - English, Hindi, Tamil and Telugu.

David Leitch, known for movies like "Deadpool 2" and "Hobbs & Shaw", has directed the film, which is based on the Japanese novel "Maria Beetle" by author Kotaro Isaka.

Pitt features as a seasoned assassin, Ladybug, who wants to give up his life but is pulled back in by his handler Maria Beetle in order to collect a briefcase on a bullet train heading from Tokyo to Kyoto. Once on board, he and the other competing assassins onboard discover that their objectives are all connected.