Box office uncertainty has added to my anxiety: Raj Mehta on 'Jugjugg Jeeyo' 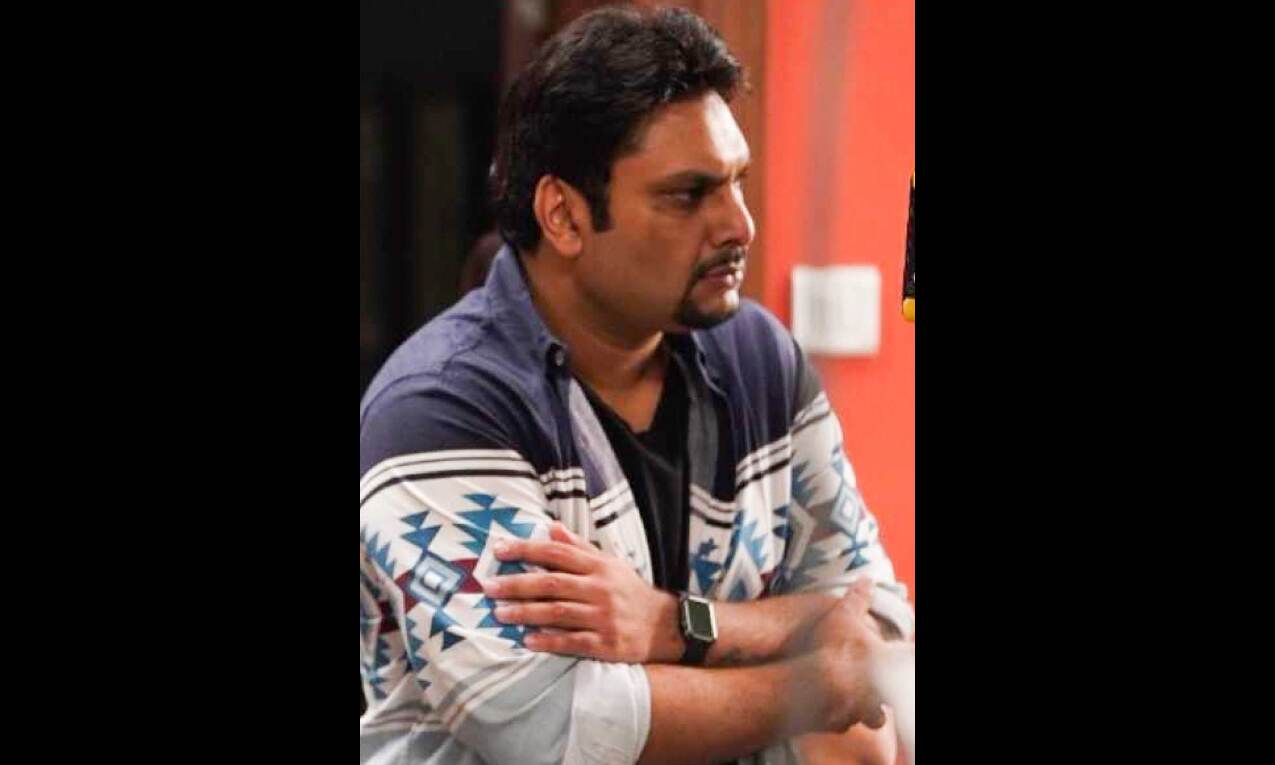 Mumbai: Director Raj Mehta says he is "anxious" about the release of his second feature film "Jugjugg Jeeyo" as it opens theatrically at a time when there's so much uncertainty around the box office performance of a film.

He has put his hopes on the film, scheduled to open on June 24, to follow up on the success of "Bhool Bhulaiyaa 2" in a year when the Hindi film industry has seen only two other hits, "Gangubai Kathiawadi" and "The Kashmir Files".

In an interview with PTI, Mehta said the lackluster performance of Hindi films has "added to the nervousness".

"There are new theories coming out every week about what kind of films will work or won't. Some say the trend is of big films, some say that's not the case entirely. There's a lot of uncertainty, I don't think anyone knows what's going to work. Does that add to the anxiety? Absolutely. Because you can never be confident that you've made a film that's going to do well. This is my second film, I'm following up on a successful debut, so there's that pressure as well. But the times are such that you don't know what is going to work," the "Good Newwz" director said.

Mehta said he has got reassurance from his producer, Karan Johar, that he is happy with the finished film.

"There's nervousness but I'm also excited. What is reassuring me is that the person who I'm responsible for, the producer of the film, has enjoyed the film, seen it and loved it," he added.

"Jugjugg Jeeyo" follows the story of a father and son, who discover that they both want to divorce their wives.

" 'Jugjugg Jeeyo' is more drama heavy than 'Good Newwz' was. 'Good Newwz' was an out-and-out comedy except for the third act. Here, the subject is marriage, relationships and divorces so there is more drama, especially in the second half. There's also a strong female perspective that comes into play. The film actually has more than what the trailer has suggested. All of this was done in an entertaining way," he added.

Mehta decided to work on the film a month before the release of "Good Newwz'" in 2019 after he chanced upon the story by Anurag Singh and Sumit Batheja.

The director collaborated with his "Good Newwz'" writer Rishhabh Sharrma to flesh out the screenplay as he felt it had a "solid potential of comedy and emotions".

Though the director has a hit debut behind him in the genre, Mehta said comedy is an "absolute gamble".

"You may be enjoying it while writing it, but you don't know how it might appear on the screen. There isn't a bigger sinking feeling than seeing a punch not land. That risk is always there, which is why every filmmaker who has dabbled in this genre has said that this is really difficult to pull off. But everything in 'Jugjugg Jeeyo' fell into place beautifully," he added.