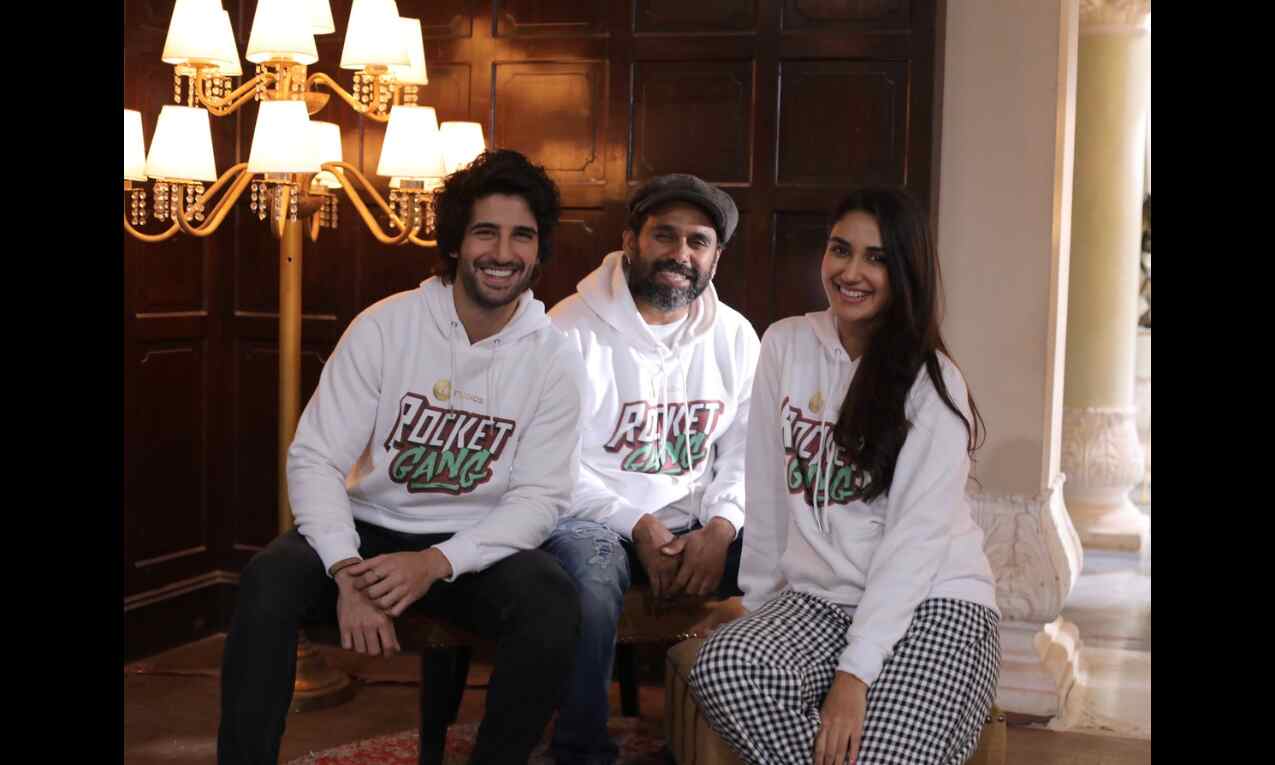 Mumbai: Choreographer Bosco Leslie Martis' directorial debut "Rocket Gang" is set to be theatrically released on November 11 as per the announcement of the makers on Monday.

Martis, who has choreographed more than 200 songs including National Award-winning "Senorita" ('Zindagi Na Milegi Dobara') and "Chor Bazaari" ('Love Aaj Kal') with his dance partner Caesar Gonsalves, said "Rocket Gang" is a "special" film for him.

"Everyone has put a lot of hard work and love into the making of this film and we are excited to finally show you the film soon! See you in cinemas on 11th November 2022," the director said in a statement.

Shariq Patel said that the team has nurtured the film from "script to screen".

"It is full of dance, music, and masti and is meant for a theatrical experience. 'Rocket Gang' ticks all the boxes of a perfect family watch and that too around Children's Day! We are excited about making this film yours on 11th November 2022," he added.