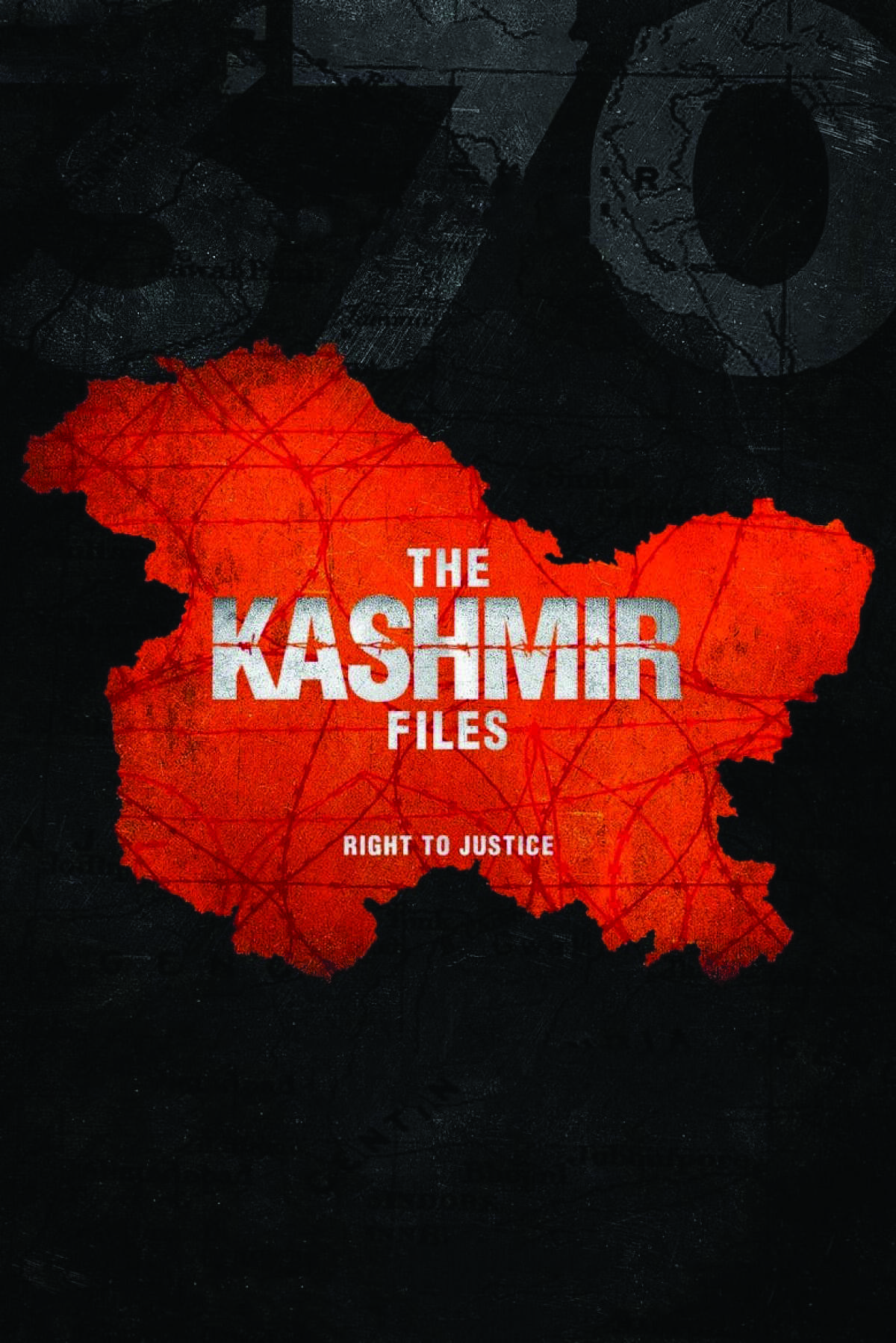 On March 8, Bombay High Court dismissed a petition seeking to stop the release of the film 'The Kashmir Files'. The film can now be released on its scheduled date of March 11.

The petition had sought to prevent the release of the movie claiming that it is a 'propaganda movie' to hurt the religious sentiments.

It was earlier slated to release in January but got delayed due to the COVID-19 pandemic.