'Bollywood stars should live up to standard of acting on OTT' 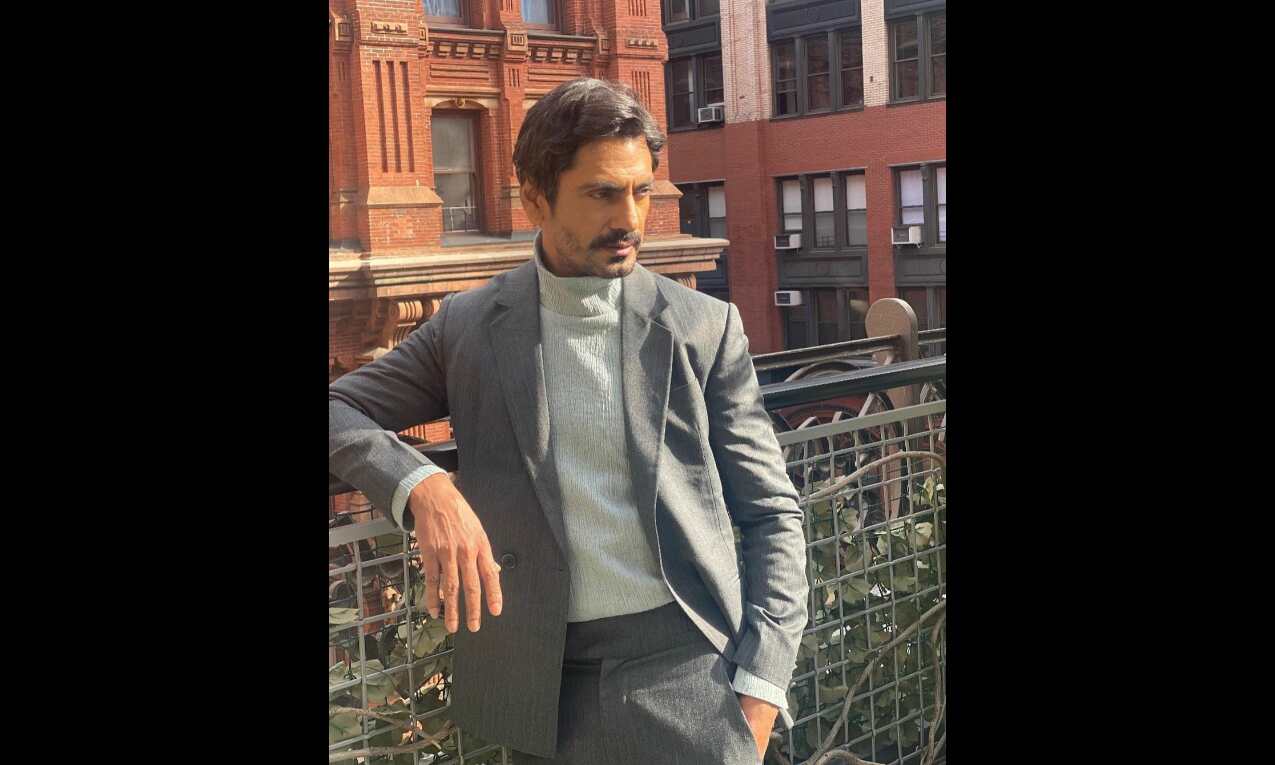 Mumbai: Nawazuddin Siddiqui said it is about time Hindi cinema superstars start focusing on improving their standard of acting, especially when they work for the OTT platform.

During a conversation at the ABP Network's 'Ideas of India summit with Sumit Awasthi', the actor expressed his displeasure over superstars not fulfilling the criteria of good acting on the digital medium.

"Today, the big stars have started coming on OTT and they are working here. Earlier, OTT started with us and good content was being made and people saw it. Then the stars came. The problem is we usually have a good start initially in the entertainment medium and then it all goes for a toss," Siddiqui, who made his debut on OTT with the 2018 'Netflix' hit series 'Sacred Games', said.

When probed further if he means the big stars should not come on OTT, the actor said he wants the stars to live up to the standards of the digital space.

"Stars should come on OTT, but they should do that standard of acting, they are doing the same acting. The standard of acting that one has seen on OTT platforms when it started should be there as the kind of world level series, acting that was being made, so work accordingly," Siddiqui added.

The 47-year-old actor was speaking during the session called 'The OTT Boom: The Actor as Star'.

To a query about Indian actors taking up Hollywood movies, Siddiqui said he fails to understand their need to work in the West.

"They should watch our films more than we work in their films. I do not understand why the validation of the West is so essential. Korean actors and filmmakers are big stars. They are bigger stars than Hollywood stars. We need to make that kind of cinema, we do have topics, but we need to take some daring," he added.

The 47-year-old actor said he thoroughly enjoys acting on various platforms of entertainment - films, OTT and theatre. He pointed out there are fewer people watching films that enjoy a good run at festivals across the globe.

"For the last 20 years, I have been hoping that there should be a culture for festival films, but it is disappointing that it has not happened yet," Siddiqui said.