Bollywood needs to pull up its socks: Varun Dhawan 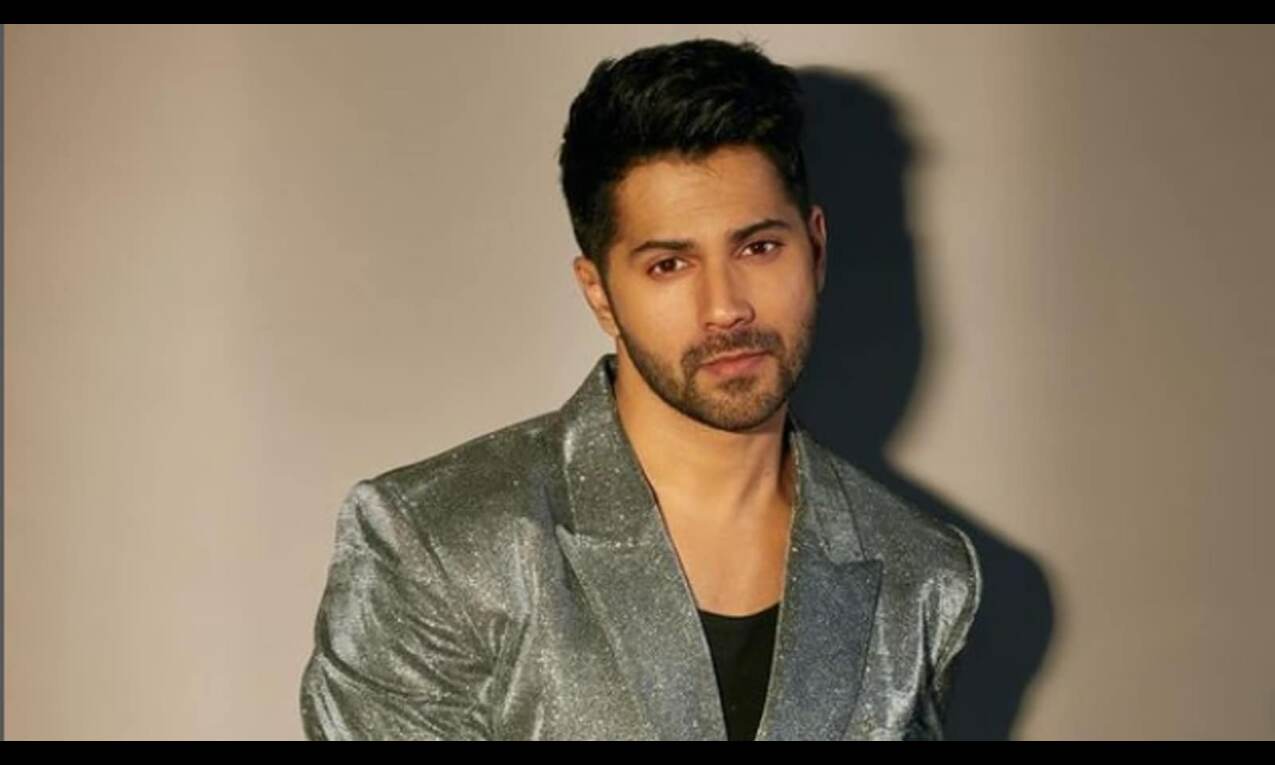 Mumbai: The Hindi film industry needs to analyse and reconsider the kind of content it is serving, says actor Varun Dhawan, who believes theatrical business across the globe has taken a hit due to the pandemic.

Varun said filmmakers need to re-establish the connection with the audience, who are now spoiled for choices courtesy of digital platforms and pan-India theatrical releases.

"We just went through a pandemic. So, you're getting to see films made years ago. These aren't films that started now. But do our filmmakers, does our industry need to pull up its socks? Yes, we definitely need to do that," the actor told PTI in an interview.

The 35-year-old actor believes the theatre business across the globe has taken a hit during the pandemic.

"The film business in general needs to pull up its socks too. The amount of flops that Hollywood has given, if you count the number, it is huge. The number of films which have done badly in the South, (please) count. Our industry got hit. Going to the theatres is a public outing, which also got hit. That habit got hit. We are re-establishing that connection now. Can we make better films? Of course, yes," he added.

"I feel we need to start investing in new talents: writers, directors, producers and actors. We need to start looking at the pool of talent pan-India. I want to work with a director from Bengal, Kerala, talents from all over and tell a story because it is possible now."

The consecutive success of South Indian films has made "pan-India" a buzzword in the industry, but the actor says with OTT platforms the audience reach isn't limited to national boundaries.

"Right now, with streaming coming in, it's not limited to pan-India but across the world. When I was shooting for 'Bawaal' in Germany, I was surprised by the number of people who came to me and spoke about my films, including 'Sui Dhaaga'. The world is becoming a smaller place," he said.