'Bollywood movies don't have heroism as much as South cinema' 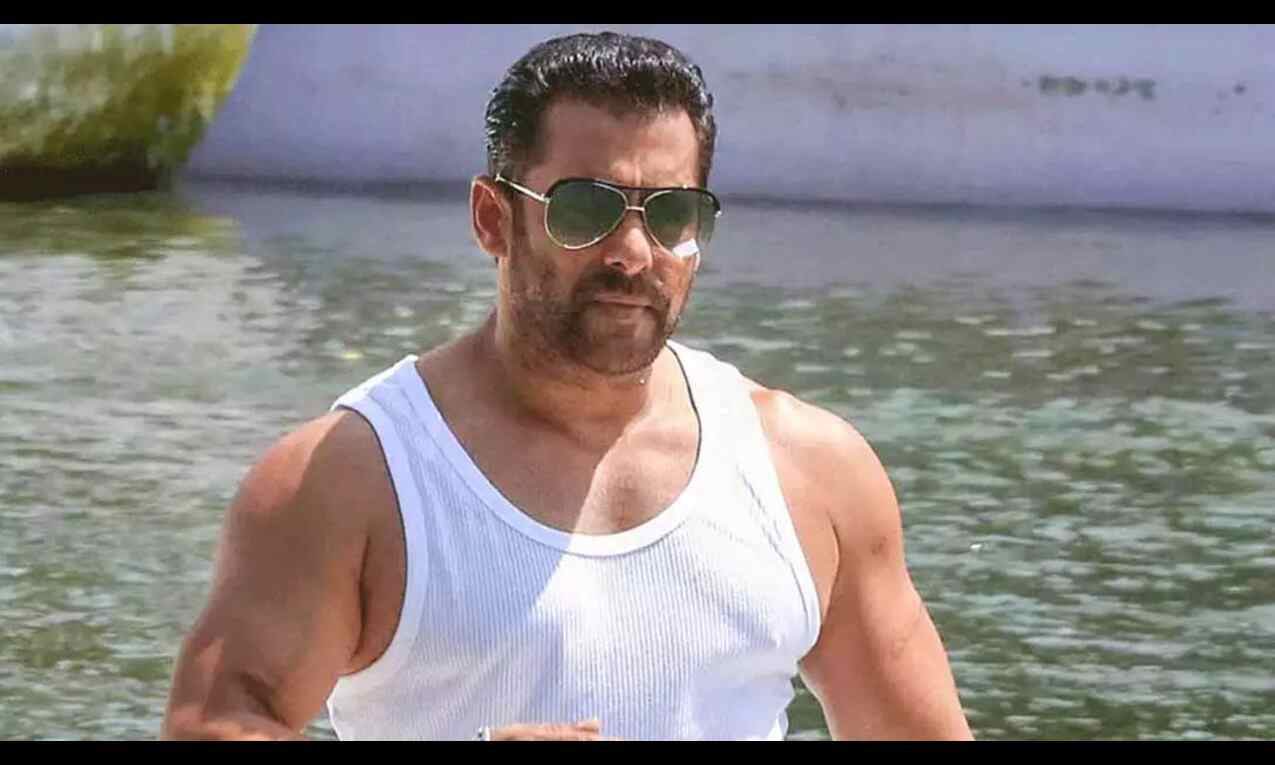 Mumbai: Superstar Salman Khan on Monday said it is the heroism in South films that is drawing audiences to theatres, which is lacking in Hindi movies today.

The 56-year-old star, known for massy entertainers like "Wanted" and "Dabangg" franchise, made the remarks while talking about the Pan-India culture in movies at the International Indian Film Academy (IIFA) press conference here.

"We both (South and Bollywood) believed in heroism in cinema. When you come out of theatres, you have a hero. But here, apart from one or two people, we are not making heroism films. Now people have become cool and think this is cliched. With herosim, the emotional connection has to be there, that is important. This format started with Salim Khan and Javed Akhtar and then it has been taken to the next level," Khan said during the media interaction.

Hailing the South film industry writers and directors for their writing and vision, the "Bharat" star said he hopes instead of South films being remade in Hindi, the trend is reversed.

"There should be times when they should pick up our scripts. The writers over there are hard-working. The directors also make concept films, which people see," Khan added.

The actor recently started shooting for the upcoming Telugu action film Godfather, which is headlined by South superstar Chiranjeevi.

It is directed by Mohan Raja and marks Khan's debut in the Telugu film industry.

The actor, who has a crucial cameo in the film, said he liked the idea and hence came on board.

"It has been a very good experience working with him. I have known Chiru garu for the longest time, he is my friend and his son Ram Charan is also my friend and he has done good work in 'RRR'. It feels so good when these guys do well. I am very proud of him. But why does it happen that our films don't work there, their films work here?" he said.

When asked whether he planned a full-fledged appearance in a South film, the actor replied, "They don't come to me with Telugu or Tamil, they come to me with Hindi movies."

Khan said he is happy to continue his association with the IIFA awards and is looking forward to entertaining the audience.

The 22nd edition of IIFA Weekend and Awards, to be held on May 20 and 21 in Yas Island, Abu Dhabi, will be hosted by Khan and Riteish Deshmukh.

Speaking about performing on stage, Khan said, he is still energetic and rehearses before the final act.

"You rehearse basically for stamina. The adrenaline rush gets you really excited and makes you feel tired quickly. There are times when I have got tired backstage but then you go for it. One has to respect the people who come to watch the show, so you have to give your best. If you don't give your best, no one will come to watch you next time," he added.

When asked if a host should be careful with jokes, Khan said, "As a host, you have to be sensitive. Humour is above the belt and not below the belt."

Actor Varun Dhawan and actor-host Maniesh Paul, who were present at the event, too shared similar views.

"They get offended and one has to be careful," Dhawan said.

Paul said they try to "draw the line" but sometimes things get sensitive.

"Earlier, humour was 'khul ke' and now things have become sensitive. Whenever I have been on stage, I have not offended anyone. It all depends on your sense of humour," he said, adding, an artiste has to check what the writers have written in the script.