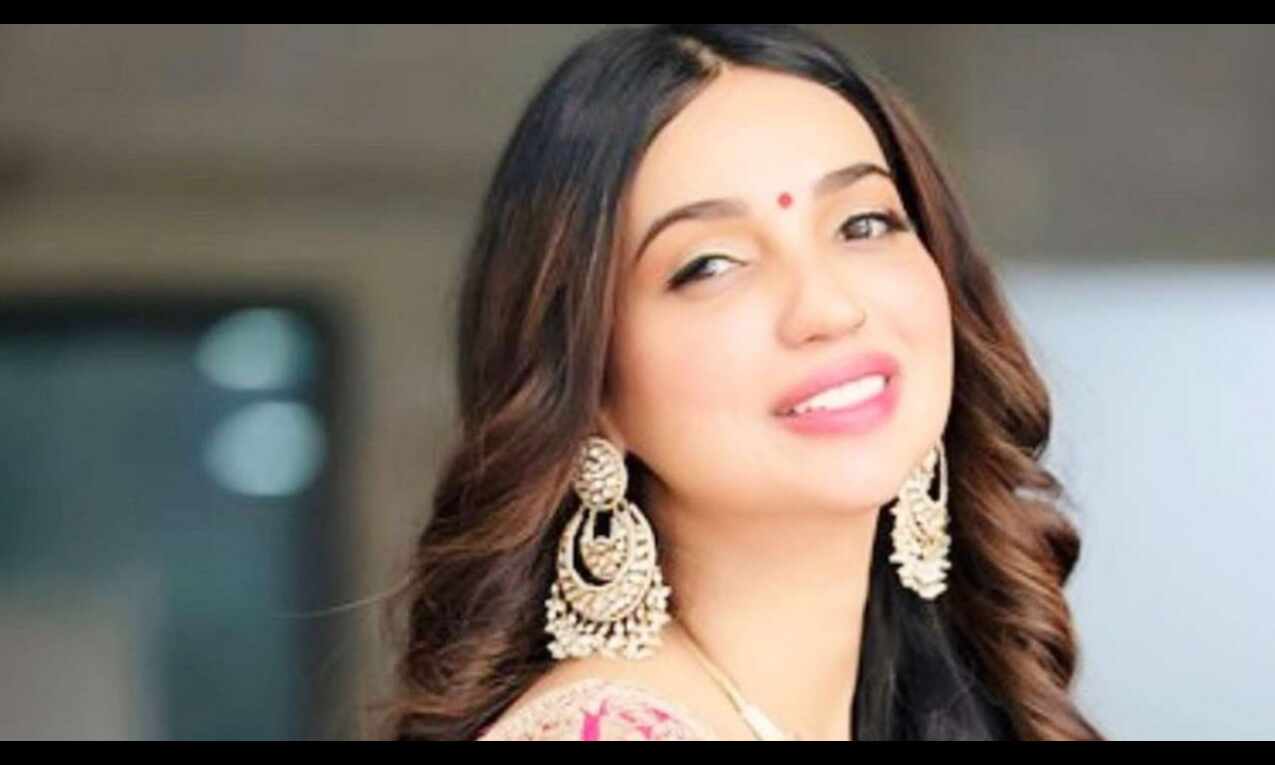 Mumbai: Cinema personalities reacted to the demolition drive in Delhi's Jahangirpuri area with some penning poetry and others expressing anguish on social media.

Bulldozers demolished several structures at Jahangirpuri on Wednesday amid a heavy paramilitary and police presence during the North Delhi Municipal Corporation (NDMC)'s anti-encroachment drive that was stopped within hours following a Supreme Court order.

The drive continued even after the apex court directed the authorities to stop it. Officials said it was because of the absence of a written order from the court.

Screenwriter Dhillon, best known for "Manmarziyaan" and "Haseen Dillruba", shared a poem called 'Ek bulldozer ki choti si kahaani' she wrote about how everyone from celebrities to the common man is tight-lipped about the bulldozer drive.

Actor Richa Chadha commented on a Twitter post by a journalist, who wrote how CPM leader Brinda Karat stood up to stop bulldozers being run in Jahangirpuri.

"Where are the others???" Chadha said as she questioned the conspicuously absent leaders of other political parties on the ground.

Filmmaker Onir tweeted he is amazed to see how some people can be happy when another's home was being destroyed.

"Sometimes I am amazed at the glee of someone watching someone else's home destroyed. Even when one encounters the real 'illegal settlements' you think why these people do not have a roof to live a dignified fearless life..." he wrote on the microblogging site.

The filmmaker further wrote, "Anyone who supports this vile act has lost their capacity to claim being a follower of any religion."

Dhillon wasn't the only one who used poetry to express her disappointment.

Writer-lyricist Puneet Sharma, known for his work on films such as "Gulabo Sitabo" and "Dhamaka", also penned a couplet on his Twitter page.

Jahangirpuri witnessed violent clashes, including stone pelting, arson and firing, between two communities during a Hanuman Jayanti procession on Saturday. Eight police personnel and a local resident were injured in the clashes.

The police has slapped the stringent National Security Act (NSA) on five persons arrested in connection with the Jahangirpuri violence and arrested two more people, including a man for allegedly supplying a pistol to an accused.

The NDMC had requested the Delhi Police on Tuesday to provide at least 400 security personnel to maintain law and order during the two-day anti-encroachment drive in the area.