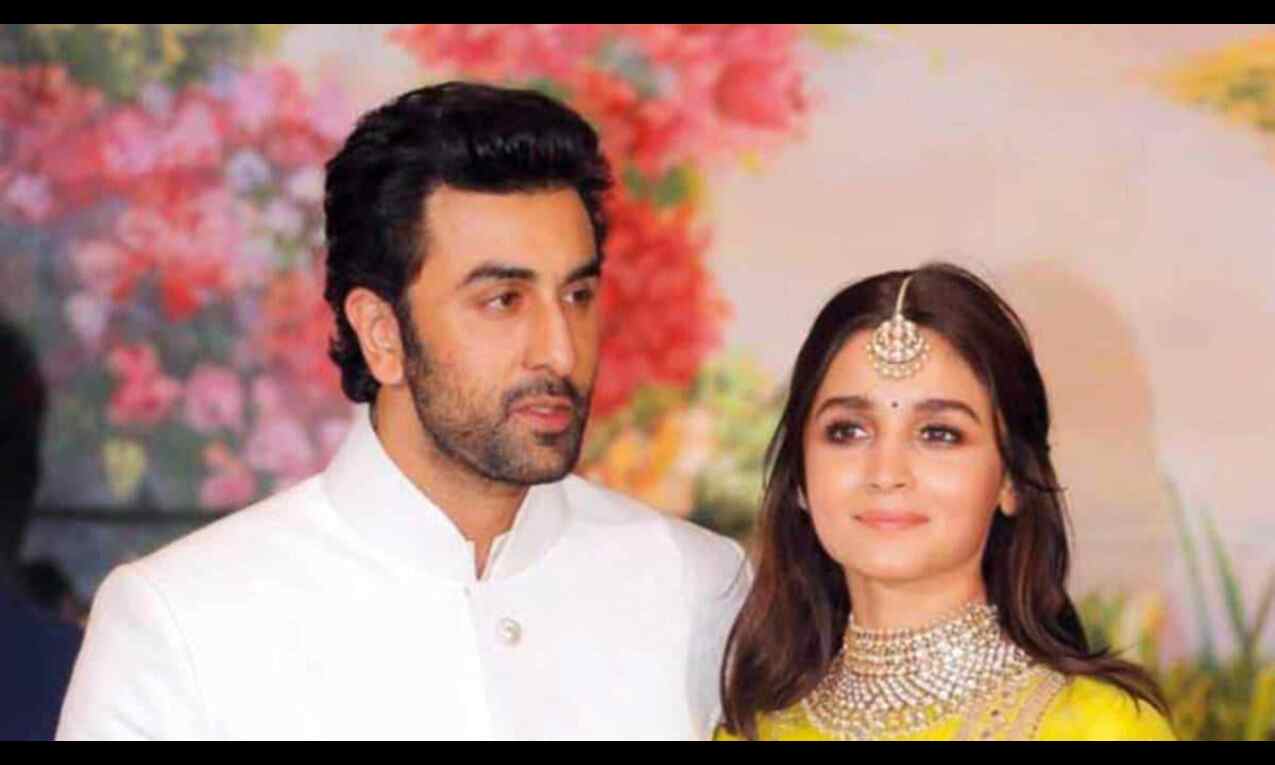 The bash was held at Ranbir, 39 and 29-year-old Alia's 'Vastu' apartment in Bandra where the two tied the knot on Thursday after five years of dating.

Alia and Ranbir's wedding festivities, which began on April 13, were a tight-knit affair with the media stationed outside their building getting morsels of information till Alia finally shared the pictures from the ceremony on her social media pages.

On April 16, Alia shared a series of loved-up pictures with Ranbir, 39, from their Mehendi ceremony.