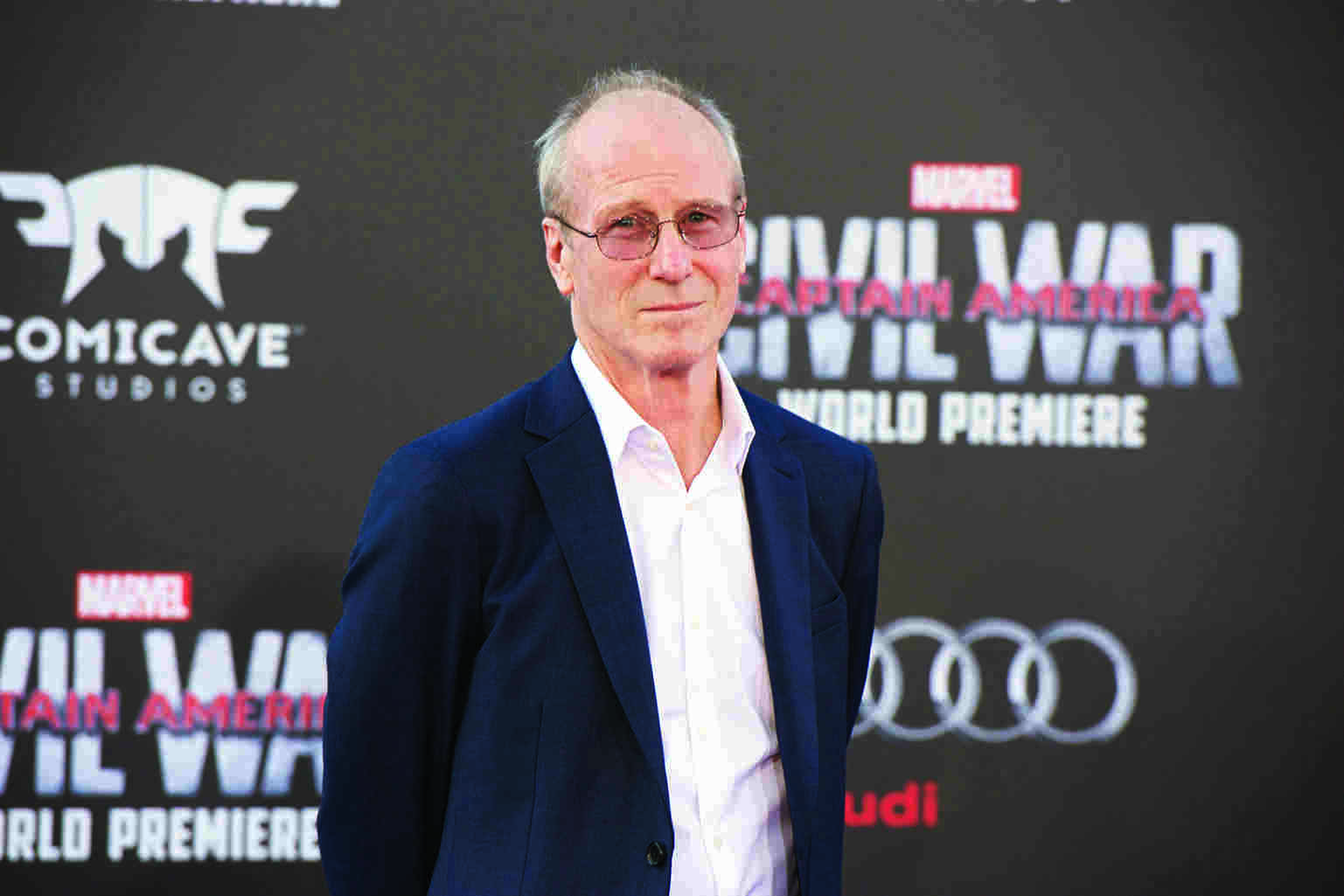 New York: William Hurt, whose laconic charisma and self-assured subtlety as an actor made him one of the 1980s foremost leading men in movies such as 'Broadcast News', 'Body Heat' and 'The Big Chill', has died. He was 71.

Hurt's son, Will, said in a statement that Hurt died on March 13 of natural causes. Hurt died peacefully, among family, his son said. 'The Hollywood Reporter' said he died at his home in Portland, Oregon. 'Deadline' first reported Hurt's death. Hurt was previously diagnosed with prostate cancer that had spread to the bone in 2018.

In a long-running career, Hurt was four times nominated for an Academy Award, winning for 1985's 'Kiss of the Spider Woman'. After his breakthrough in the 1980's Paddy Chayefsky-scripted 'Altered States' as a psychopathologist studying schizophrenia and experimenting with sensory deprivation, Hurt quickly emerged as a mainstay of the 1980s. In Lawrence Kasdan's 1981 steamy neo-noir 'Body Heat', Hurt starred alongside Kathleen Turner as a lawyer coaxed into murder. In 1983's 'The Big Chill', again with Kasdan, Hurt played the brooding Vietnam War veteran Nick Carlton, one of a group of college pals who gather for their friend's funeral.

Albert Brooks, Hurt's 'Broadcast News' co-star, was among the many who responded to Hurt's passing on March 13. So sad to hear this news, wrote Brooks on 'Twitter'. Working with him on 'Broadcast News' was amazing. He will be greatly missed.