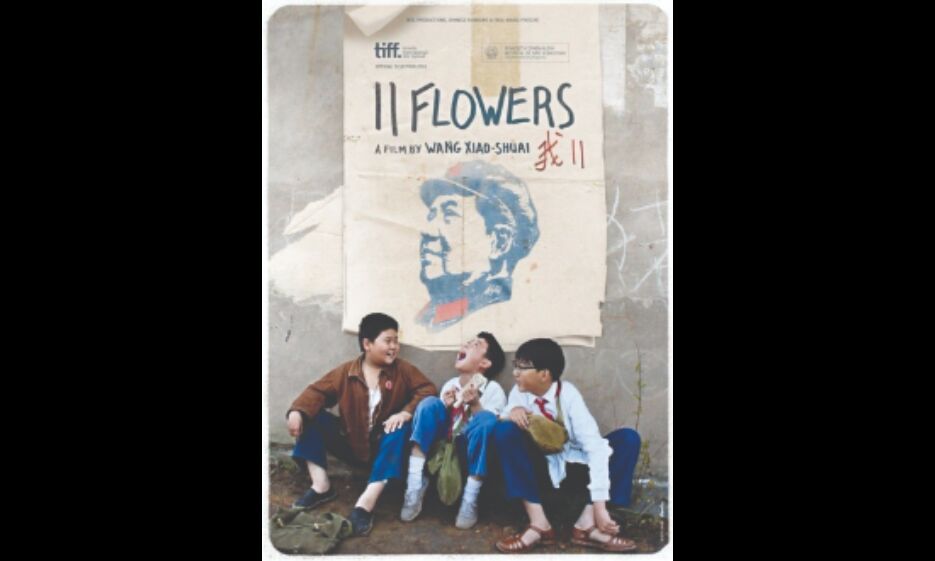 Remember…. the Impressionists? They wanted to leave the studio to capture nature on their canvas. Look here…everything looks a little hazy… the early morning mist … loose brush strokes, an opera actor father, now working in a factory decodes 'Sunrise', a famous painting of Claude Monet in front of his son. But Wang Han, his 11-year-old child, cannot fathom his father's idea of instilling a penchant for artwork in him so deep at night. Since a child's nonage does not end early, he becomes all the more passionate to get a new white shirt for leading his classmates in morning calisthenics in the school. His mother, though initially refuses to spend a year's worth of fabric coupons on such a luxury, eventually agrees. The entire factory town, on the other hand, is seen reeling under fear with frequent bloodsheds as a result of violent conflicts between the Red Army and the Conservatives. And, the news of the rape of a neighbor's daughter by a local chieftain makes things worse for the residents. Soon, Wang loses his new shirt. Using the white shirt metaphorically, Wang Xiaoshuai, a sixth-generation Chinese Director explores his own childhood experience during the waning Mao-Xi dynasty, in the mid-70s in his film. '11 Flower's is crafted beautifully with the same theme he used in his earlier film 'Beijing Bicycle' that won Jury Grand Prix award at Berlin International Film Festival, 2001.

What Monet did through his palette, here DOP Dong Jinsong attempts to paint the same effect on-screen - framing images through a suggestive haze. The bleak beauty of the town, a flowing river with its virgin riverbank and the block housing of the poverty-ridden factory workers in the hilly province of Guizhou in China will definitely linger in the mind of the viewers. The film's tone is set deliberately somber and repressive with a blend of juvenile pranks. Credit goes to the mischievous kid-quartet, augmenting a sense of universality in the plot.

The pint-size kid Liu Wenqing takes a lot of loads on-screen with his naïve acting. Wang Jingchun as Papa and Yan Ni as his wife Deng, both look wonderfully unforced as well. Xiaoshuai's '11 Flowers' though sketches brilliantly a child's blossoming adolescence under an exploitive environment of the cultural revolution in China, it dwells mostly into a world of educated proletariats, who lack the desire to fight back.