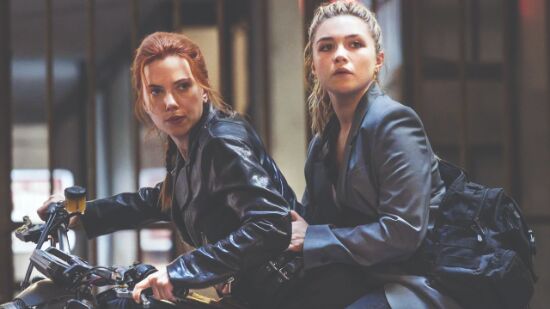 Marvel' superhero film 'Black Widow' is creating history with its box office earnings as the film clinched a massive opening weekend collection of 80 million in the US as reported by 'Variety'. It is the highest debut ever since the COVID-19 pandemic.

The Scarlett Johansson-starrer also managed to beat the record set by Vin Diesel-starrer 'F9', which had collected an opening of 70 million over its first weekend including Thursday previews.

With 'Black Widow' being the first 'Marvel' film to release in theatres and several markets opening up after the removal of COVID-19 restrictions, it is no surprise that the film is performing well.

'Black Widow' was not only released in theatres but also had a streaming release on 'Disney+ Premier Access' in the US where it was available to watch for 30 dollars. The simultaneous streaming release does not seem to have affected the business of its theatrical run and through the digital release, as per 'Variety', the film managed to earn 60 million then.

As for the film's overseas business, it opened in countries where pandemic restrictions got lifted and cinema halls became functional. Through the circuits of Korea, Germany, Russia, Australia and Japan where the film had already taken a decent start, the collections jumped over the weekend to 78 million.

Black Widow's global collection now stands at 158 million and added with the streaming access numbers, it is a massive 215 million.