Home > Entertainment > Black, White and the Unseen: An interpretation of impressionism
Entertainment

Black, White and the Unseen: An interpretation of impressionism 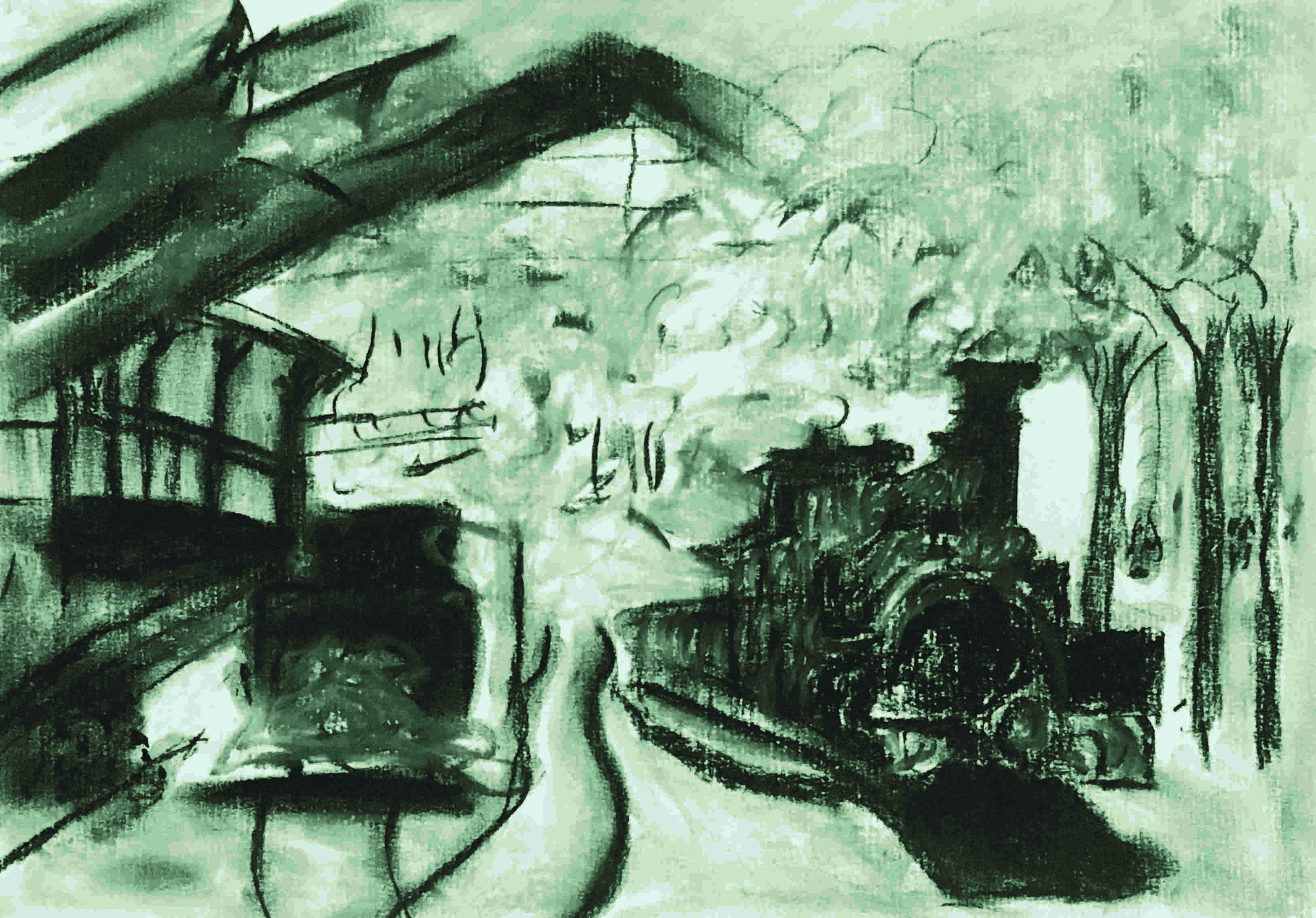 India International Centre' (IIC) is presenting a new exhibition, titled 'Black, White and the Unseen: An interpretation of Impressionism'. An exhibition of charcoal sketches by Reshma Valliappan also known as Val Resh, it is on view from December 22 to December 28, 2021, at IIC's Annexe Art Gallery.

'Black, White and the Unseen' is an exhibition of charcoal sketches inspired by the Impressionist artists in late 19th century France. French Impressionism is characterised by a concentration on the immediate visual impression produced by a scene and using unmixed primary colours with small strokes to simulate actual reflected light. By capturing movement in life and fleeting conditions of light, the Impressionists created works that reflected the world in which they lived and rejected classical subject matter.

Interpreting an image as one sees it is the philosophy initiated by Oscar Claude Monet, the pioneer of the Impressionist movement. Reshma Valliappan's art aims to push this philosophy further yet not far-fetched in its reflection. This exhibition comprises around 30 charcoal drawings of a few Impressionist artists' works reproduced in her style. Along with these versions are some of her original compositions. These series are not exact copies of the original paintings as she has interpreted them as she sees them be. Her version has darker skies and landscapes with added elements depicting her visual hallucinations. Some do not have all elements included as in the original.

Although French Impressionism uses colour with light to present a subject matter, the artist has chosen to work with black as the absence (or lack of) light while white is the combination of all wavelengths of visible light. By utilising black and white to produce grey tones, the artist attempts to evoke the unseen (or the grey) to the viewer. This greyness of subject matter is reflective of the varied conditions of the human consciousness and experiences of multiple realities.