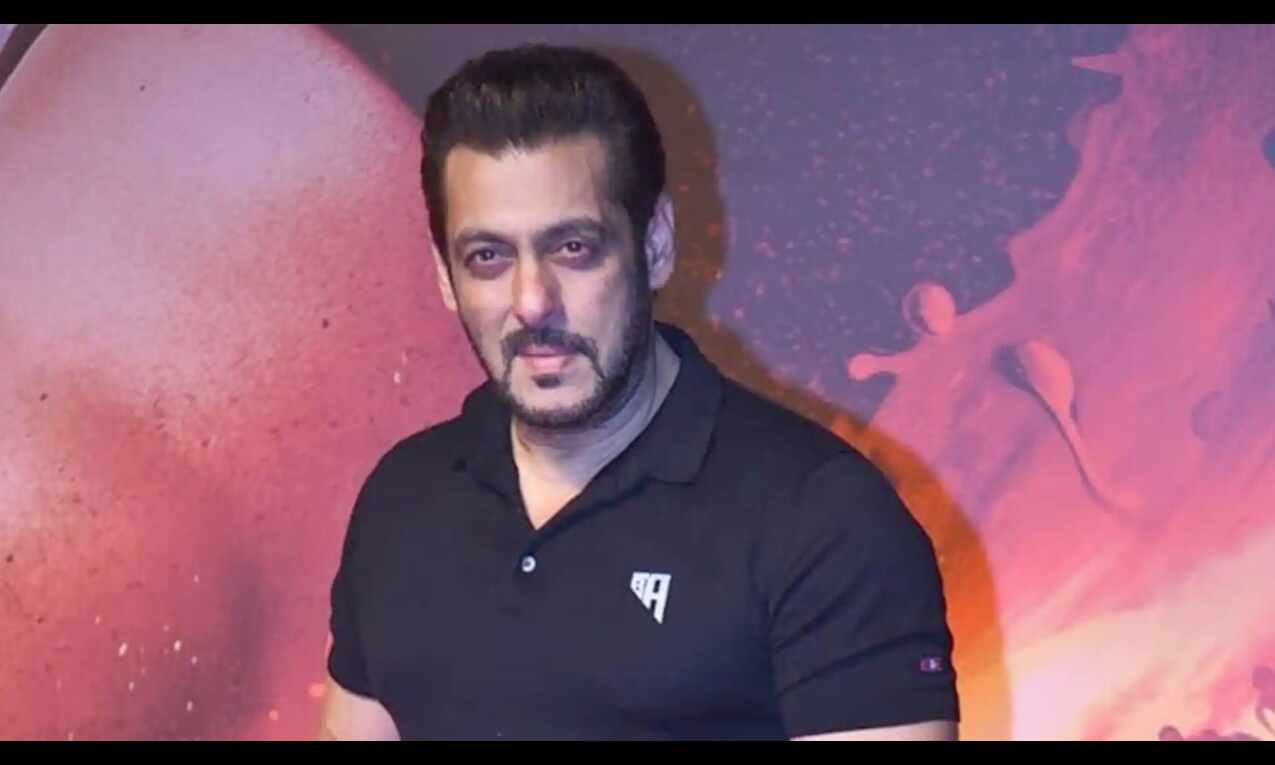 Mumbai/Pune: Three members of the Lawrence Bishnoi gang delivered a letter threatening Bollywood actor Salman Khan and his father, writer Salim Khan and it was part of gangster Vikram Brar's plan to terrorise them and extort money from them, police claimed on Thursday.

`Mahakal' alias Siddhesh alias Saurabh Kamble (20), an alleged member of the Bishnoi gang which is also suspected to be involved in the singer Sidhu Moosewala murder case, made this revelation during interrogation, they said.

Mumbai Police's crime branch questioned Kamble in Pune on Thursday. He was also grilled by the Delhi Police's Special Cell in connection with Moosewala's murder, while a Punjab police team has also landed in Pune to question him in the same case.

`Mahakal' was arrested by Pune police earlier this week.

He allegedly told investigators that three members of the Lawrence Bishnoi gang came from Jalour in Rajasthan and one of them placed the letter on a bench in the Bandra Bandstand area where Salim Khan, noted screenplay writer and Salman's father, was sitting after his morning walk on Sunday.

Vikram Brar, the brother of Canada-based gangster Goldy Brar (who is part of the Bishnoi gang and took responsibility for the Moosewala murder) had planned to target Salman Khan and extort money from him after the brutal killing of Moosewala, according to police. Brar, who sent the three men with the threat letter to Mumbai, wanted to take advantage of the situation in the aftermath of Moosewala's murder, they said.

The Delhi Police on Wednesday had said that gangster Lawrence Bishnoi, currently in their custody, was the mastermind behind the last month's murder of Moosewala, a popular Punjabi singer and Congress leader.

Maharashtra Additional Director General of Police (Law and Order) Kulwant Kumar Sarangal had said that Kamble was part of the Bishnoi gang.

Another suspect and Kamble's close associate Santosh Jadhav, also from Pune, has been identified as a shooter in the Moosewala's murder case, police had said. He is absconding at present.

Kamble, against whom the stringent Maharashtra Control of Organised Crime Act (MCOCA) has been invoked, was wanted by the Pune rural police for allegedly sheltering Santosh Jadhav, against whom a murder case was registered at Manchar police station in Pune district in 2021.