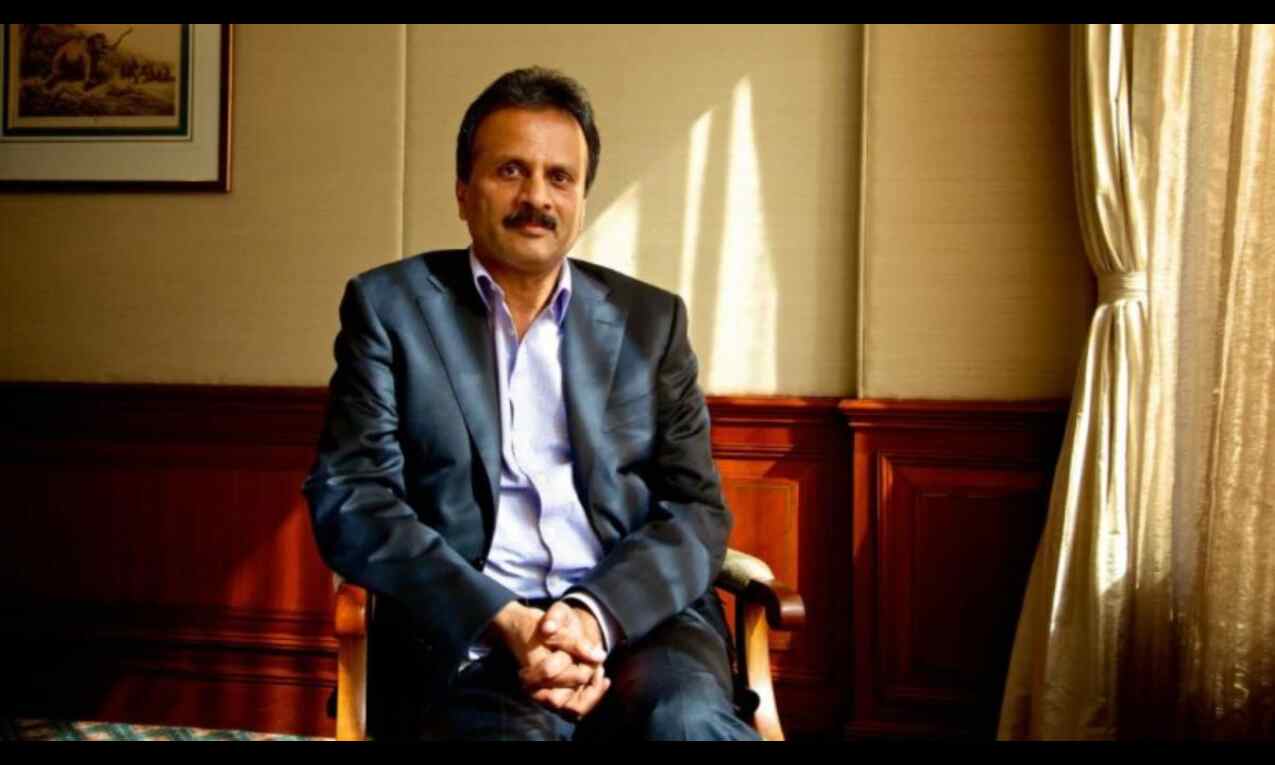 The book has been written by investigative journalists Rukmini BR and Prosenjit Datta. It will be published by Pan Macmillan (India).

Siddhartha, whose chain of cafes helped make coffee a lifestyle beverage and brought in the latte, cappuccino, Americano and espresso into the urban Indian lexicon, was found dead in 2019 aged 59. His body was found in the Netravati river in the Dakshina Kannada district of Karnataka.

Bhushan Kumar, chairman and managing director, T-Series said the team is elated to bring his story to the screen.

"Everyone is acquainted with Cafe Coffee Day as a brand, we are quite ecstatic to bring this intriguing biopic of the man who co-founded the country's largest retail chain," Kumar said in a statement.

Sandhu said Cafe Coffee Day is one of India's most beloved brands and its aim is to bring all the aspects of its architect Siddhartha's life on screen.

"This is a deeply researched book which gives us a lot of scopes to bring out unknown facets of this great entrepreneur's life," Sandhu added.

Rukmini BR said Siddhartha's story is full of "thrilling twists and turns", while co-writer Datta dubbed him as the most "humble businessman as well as an exceedingly ambitious one".

"We are capturing this contradiction in both the book and on screen," Datta added.

Producer Shaailesh R Singh of Karma Media and Entertainment said the biopic would be one of the most exciting projects of his career.