Bindu reveals she was abused for playing vamps 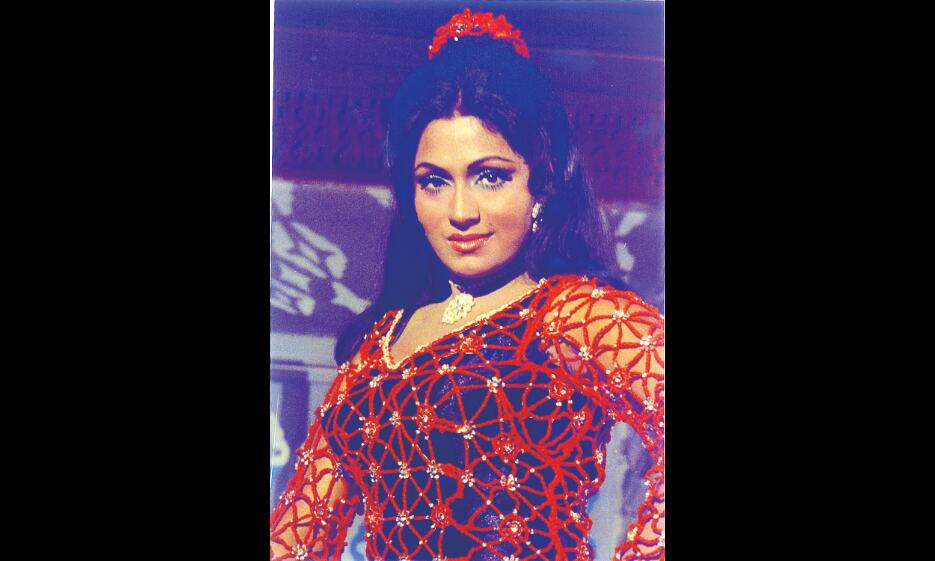 Veteran actor Bindu established herself in 70s Bollywood cinema as the quintessential scheming vamp, or as later generations saw her, the evil aunt who is always plotting against her adversaries. She has, however, shown versatility in a career spanning almost 50 years.

Bindu told a leading daily in a new interview that she received many compliments for her appearance, including from her co-stars. "Men, being men, they'd compliment me saying, 'Oh you're so sexy!' Some praised my eyes. But no one crossed the line," she said.

Asked if her vamp image spilled into real life, Bindu answered in the affirmative. She related an instance when she hugged Raakhee in public. "I heard someone in the crowd remark, 'Why is Raakhee hugging Bindu?' They thought I was evil. Gaaliyan toh dete the theatre mein bhi (People used abuse to me in theatres). But I took it as praise for acting well. The gaalis were my awards. Having said that, during my qawwali, 'Raaz ki baat keh doon toh' ('Dharma', 1973) with Pran saab, viewers excitedly threw coins at the screen in the theatres." She also added that whenever male fans gathered around her, their wives would pull them away.

"Women would hide their husbands from me. They feared dore daalegi (I'd hit on their men). As though the husbands were so handsome! I'd laugh it off," she said, also saying that in reality, she is actually a soft-hearted person and is sorry if someone has ever been hurt because of her.