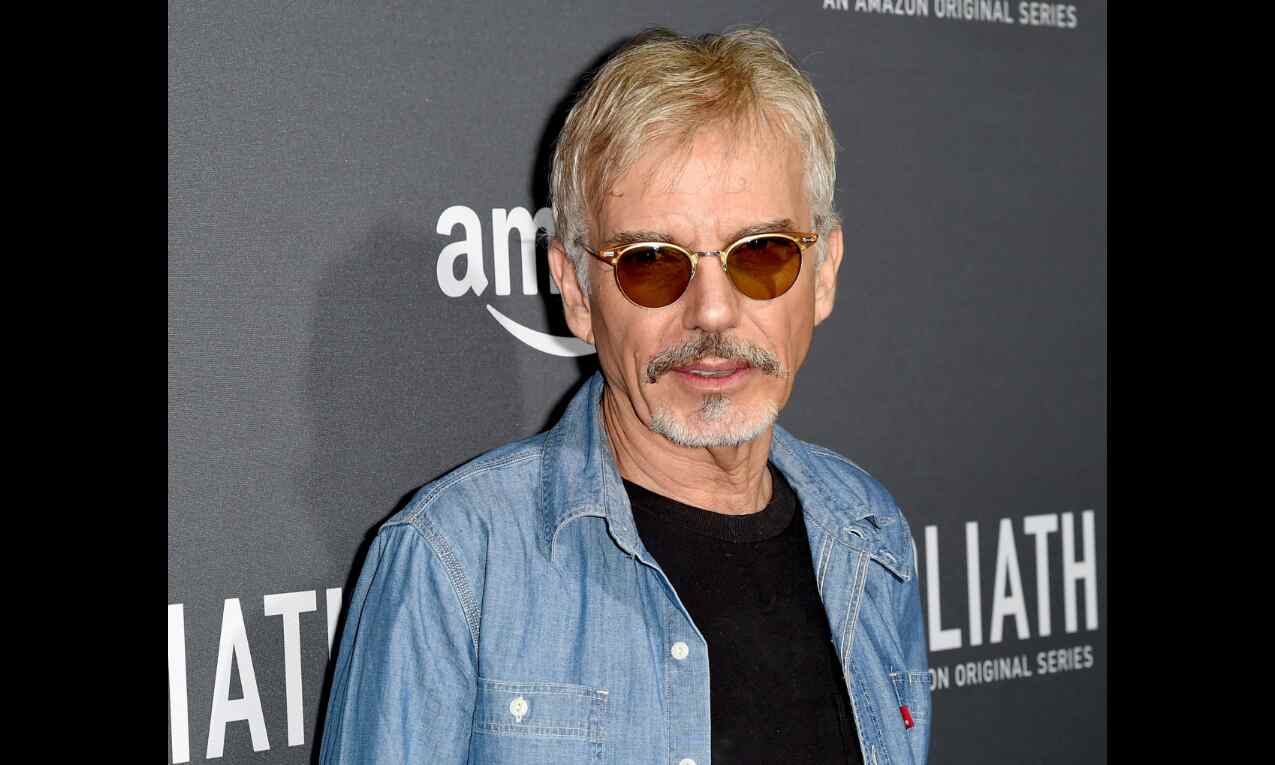 Directed by Thomas Vincent, the film comes from Studiocanal and Picture Company. It will start production in Berlin next month, reported Deadline.

The story follows a married couple, played by Cuoco and Oyelowo, whose lives are turned upside down as secrets about each other's pasts are revealed.

The details of Thornton's character have been kept under wraps.

The movie is written by Seth Owen with Andrew Baldwin also contributing to the screenplay.

Brillstein Grey's George Heller, who conceived the idea, is executive producing the film.

Thornton, 66, most recently starred in the Amazon drama "Goliath" and he will next appear in Netflix's "The Gray Man", co-starring Ryan Gosling and Chris Evans. The actor will also be seen in and co-write Taylor Sheridan's "Land Man".