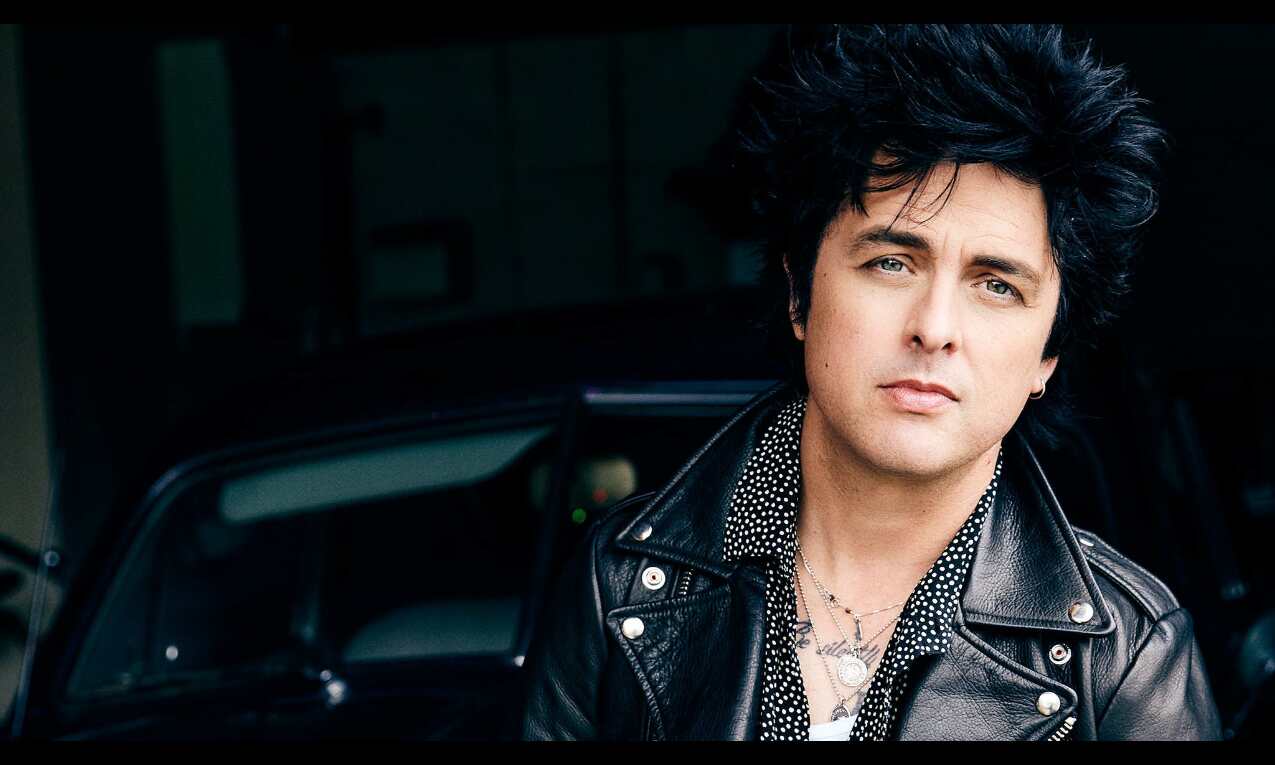 Los Angeles: Green Day frontman Billie Joe Armstrong has said he was "renouncing" his citizenship in the wake of the US Supreme Court overruling Roe v Wade's federal abortion protections.

The American singer-songwriter criticised the US during a Friday night concert in London and vowed that he was moving to the UK, reported Deadline.

The Grammy winner called the US "a miserable excuse for a country".

"There's too much stupidity in the world to go back to that miserable excuse for a country. Oh, I'm not kidding. You're going to get a lot of me in the coming days," he added.

Armstrong, who has been vocal about his anti-establishment views, had also taken aim at contemporary American politics post 9/11 terror attacks through Green Day's 2004 album "American Idiot".