'Big commercial entertainers will never go out of style' 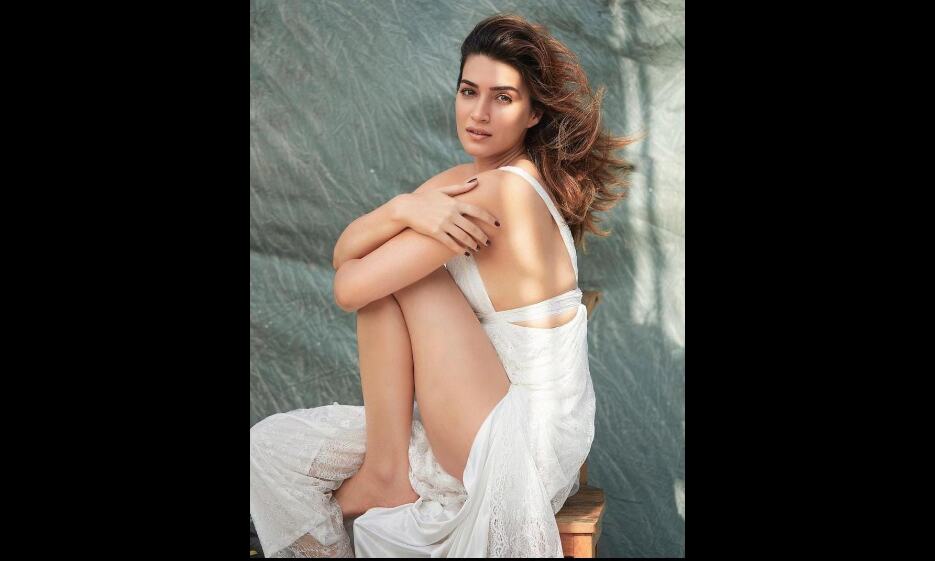 Kriti Sanon said she does not believe that Bollywood has reduced making larger-than-life 'masala' entertainers as it is an extremely audience-friendly genre that ensures big box office pull.

According to Sanon, the perception that Hindi cinema has distanced itself from commercial potboilers became stronger in the last two years when Bollywood did not witness any major theatrical release due to the pandemic.

Her latest action-comedy 'Bachchhan Paandey', fronted by Akshay Kumar, is now being billed by the trade as the film which will revive the big-scale Hindi movie genre.

"I do not think we have stopped making those big, commercial entertainers, it is just that we have not had those many releases. There is a lineup of films, all blockbuster potential, waiting to come. We feel like that because in that short period, few South films that came and made a mark, which was fantastic," she shared.

She added, "These films do really well, they clock in huge numbers as there is a huge audience for it. So, as long as the audience is there, these films would not ever go out of style, they will keep getting made."

While Bollywood just had one bonafide hit last year, the big scale actioner 'Sooryavanshi' also headlined by Kumar, Tamil and Telugu films saw the humongous success of 'Master' and 'Pushpa'.

Within three months, several big-ticket films from the South have already been released, including 'Valimai', 'Bheemla Nayak' and 'Radhe Shyam'. Next in the queue are SS Rajamouli's 'RRR', set to release on March 25 and much-awaited 'KGF Chapter 2'.