'Bhool Bhulaiyaa 2' not a psychological thriller but horror comedy' 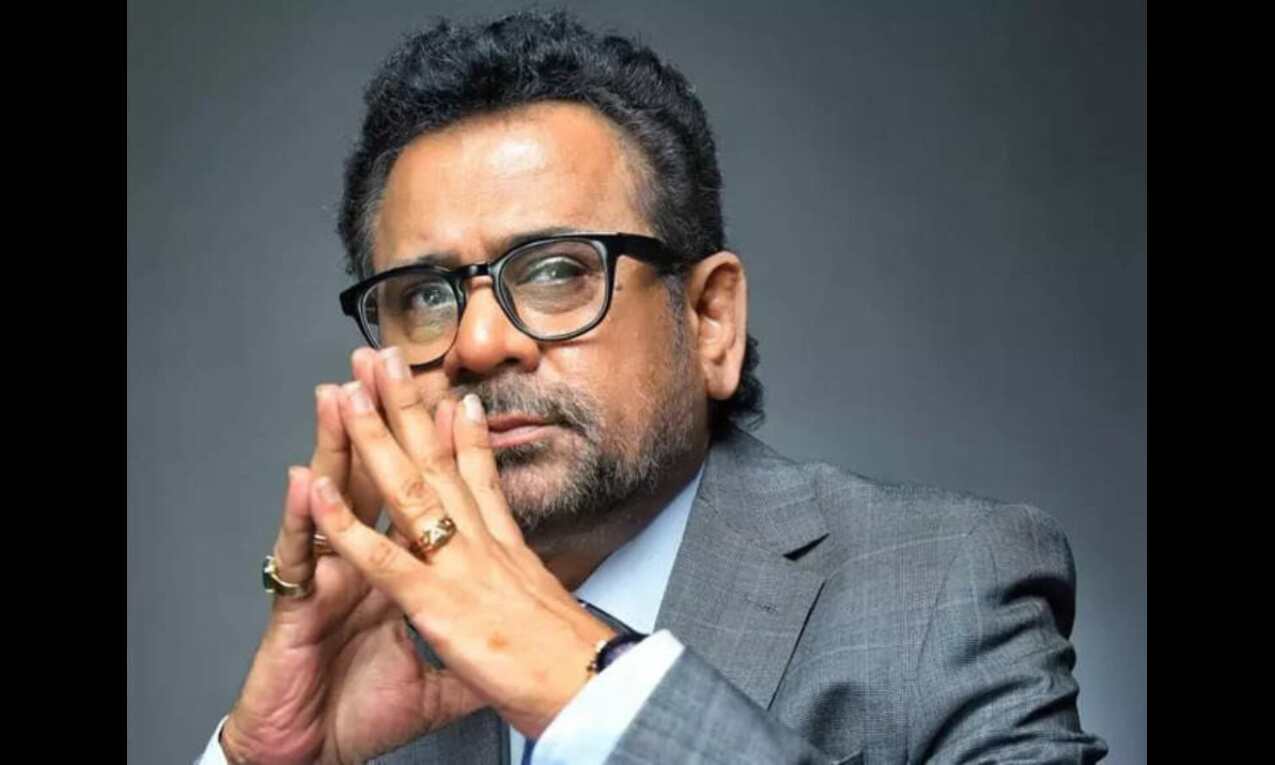 The 2007 hit, directed by Priyadarshan, featured Akshay Kumar as a psychiatrist, who is tasked to find out the reason behind supernatural activities in a mansion.

"Bhool Bhulaiyaa", a Hindi remake of the 1993 Malayalam film "Manichitrathazhu" featuring Mohanlal, largely played out as a horror-comedy before turning into a psychological thriller towards the climax.

In the sequel, which sees actor Kartik Aaryan in a role similar to that of Kumar, Bazmee said he wanted to turn things around.

"I was clear I didn't want to make a psychological thriller. If I had made it that way, there would have been direct comparisons. When you watch this film, it will remind you of part one, but it isn't exactly similar. If I offer you the same film, what is the point in making a sequel? My film is basically a horror-comedy. You will keep getting glimpses of the world but still be watching a new film," the filmmaker told PTI.

Bazmee said when he was approached by producers Bhushan Kumar and Murad Khetani to direct the sequel, he was "slightly nervous" as the first film still enjoys a loyal fan base.

The responsibility Bazmee and the film's writers Farhad Samji and Aakash Kaushik had was to ensure that they got every beat of the sequel correct.

"'Bhool Bhulaiyaa' was a remake too. I didn't have that privilege, that 'Oh, here is a superhit film, let's remake it'. Which meant we had to start from scratch, work hard to get everything right at the script level."

The 59-year-old director, known for his comedies such as "Singh is Kinng", "Welcome" and "No Entry", said the second part offered him the opportunity to venture into the horror genre.

"I just had to focus to get this right. Since I had never done horror, I was excited. It was new territory for me, a new challenge. Since my comedies have been successful, people think I can make films only in this genre. But I have made 'Pyaar Toh Hona Hi Tha', a romantic drama and the thriller 'Deewangee' too. So, I hope after this film, people say I can also make horror films," he added.

"Bhool Bhulaiyaa 2" features an all-new cast - Tabu, Kiara Advani and Sanjay Mishra - with the exception of Rajpal Yadav, who returns as the priest Chhota Pandit.

"Rajpal was fantastic in the first film, along with the rest of the cast including Paresh Rawal Ji. Here, when we were writing the sequel, there were three pandit characters. That gave me the opportunity to get Rajpal on board again. It was such a delight to have him in the world as it also serves as a beautiful reminder of what he had done in the first film," the filmmaker added.

"Bhool Bhulaiyaa 2" is set to release theatrically on May 20.