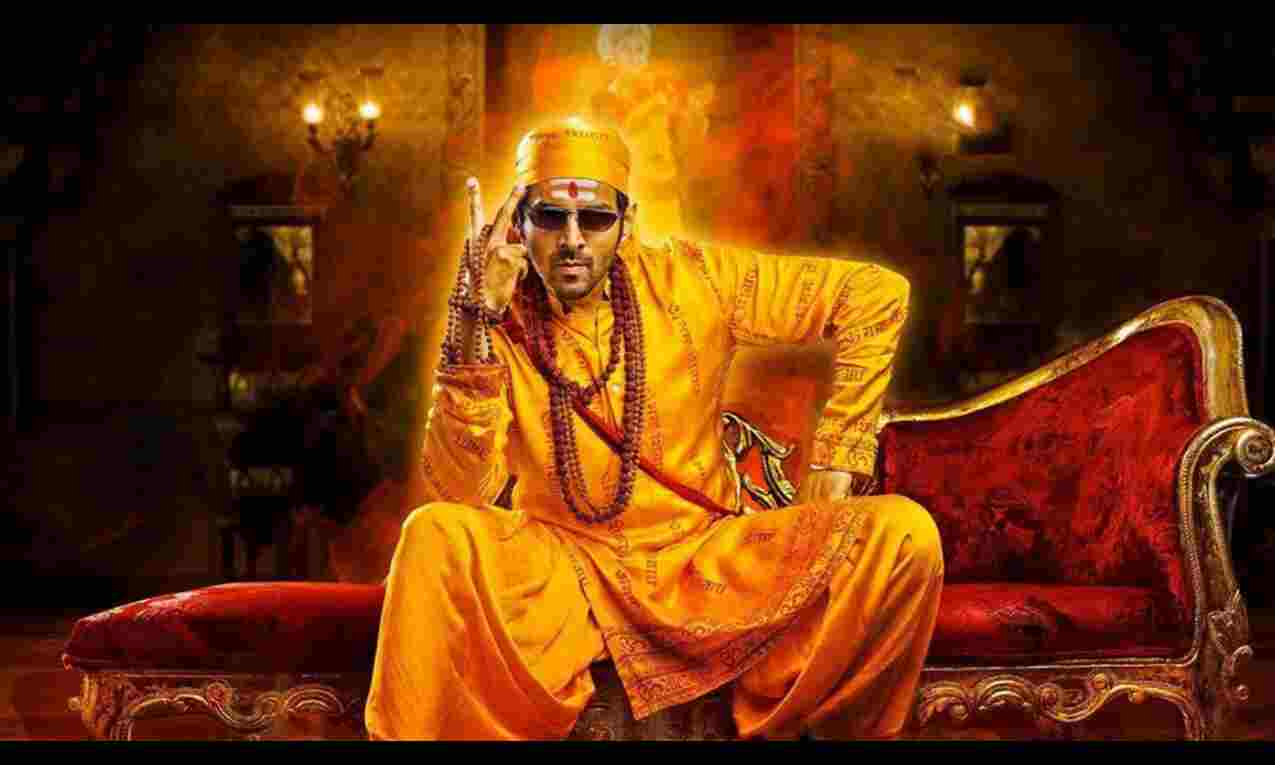 The film, which opened in theatres on May 20 to a positive response from the audience, had crossed the 100-crore mark within eight days of its release.

The official Twitter account of T-Series shared a poster that revealed that the film's total collections currently stand at Rs 175.02 crore.

"It's a blockbuster all over! #BhoolBhulaiyaa2 continues to take over," the tweet from the production house read.

The film is a sequel to the Akshay Kumar and Vidya Balan-starrer 2007 psychological horror-comedy of the same name.