Bhansali on making 'Gangubai Kathiawadi': We were never restricted

Sanjay Leela Bhansali, who faced many hurdles before the release of his last film ‘Padmaavat’, said that freedom of expression is ‘given and its full power is there’ in India 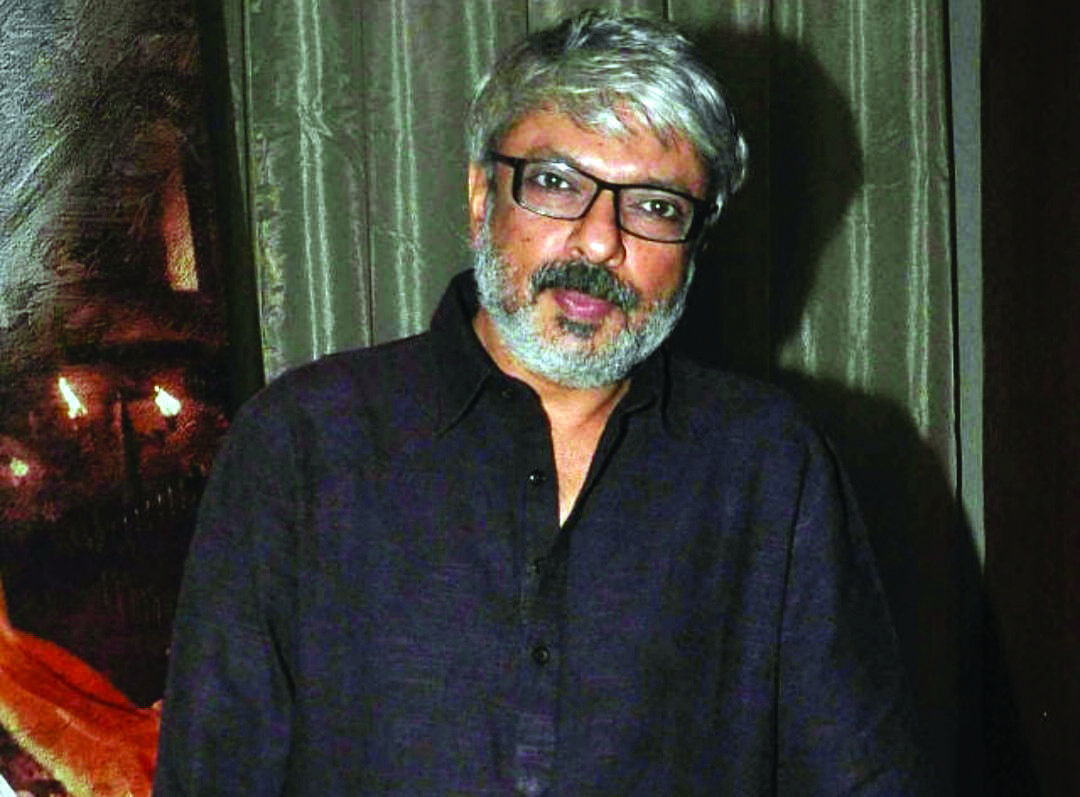 On February 16, Bollywood filmmaker Sanjay Leela Bhansali said that directors enjoy 'tremendous' creative freedom in India and he never faced any 'restrictions' during the making of his latest movie 'Gangubai Kathiawadi'.

Bhansali, who faced many hurdles before the release of his last film 'Padmaavat', said that freedom of expression is 'given and its full power is there' in India.

"I think we are in a country where freedom of expression is given and its full power is there. We were never restricted. We were never stopped from saying anything we wanted to. We were never told what to say and what not to say. It is completely up to us," he said.

The 58-year-old filmmaker added, "So, the kind of creative freedom that a filmmaker or an actor or a producer enjoys in our country is tremendous. And I think it is very commendable that till now, we have not been restricted or put into a corner and say, 'You cannot do this'. But no, we did not have to take any permissions or anything."

He was speaking on the sidelines of the 'Berlin International Film Festival' where 'Gangubai Kathiawadi' is set to have its world premiere in the 'Berlinale Special Gala' segment.

Starring Alia Bhatt in the titular part, the magnum opus is a biographical crime-drama, adapted from one of the chapters of noted author Hussain Zaidi's book 'Mafia Queens of Mumbai'.

The period film presents the story of Gangubai, one of the most powerful, loved and respected madams from Mumbai's red-light area Kamathipura during the 1960s.

Addressing a press conference ahead of the film's screening, Bhansali said that the movie presents a story about a 'ferocious warrior' who was way ahead of her time and fought her the rights of sex workers.

Bhansali added, "She asked for legalisation of the profession and all this happened at a time when words like feminism and women empowerment were not yet coined. But I think she was way ahead of her time."

"What I liked about the character was that she was a very bruised and scarred woman wronged by society and by the people she trusted but she was a warrior. So, she got up and fought for everything that she believed that they rightly deserved, despite being in the profession. She said, 'I'm a sex worker and you need to respect me for it. You cannot take me for granted for what I'm doing'. That courage with which she fought, a ferocious warrior that she was, that is what inspired me to make the film," Bhansali said.

The filmmaker also addressed a question about the prevalence of music in his movies, saying that he 'cannot think of making a film without music'.

"I cannot think of my day passing without listening to music. So, when I read a script, the first sound that comes to me is about what is the song? What is it doing that is coming to my mind and then I would jot it down or copy it or use a Dictaphone to record it?" admitted Bhansali.

The filmmaker believes the music often helps in explaining moments that can't be expressed through dialogues.

"It just expresses some emotions which otherwise in dialogue would have gotten a little contrived, would have gone a little mushy," he added.

Bhansali also praised Bhatt for her performance in the movie, especially the song 'Dholida'.

He said the actor handled the song sequence quite beautifully and gave everything to it.

"I did not know if Alia was such a good dancer, but when she danced in 'Dholida', I thought here was an actor who finally transcended. It is a very gooseflesh moment for me to even talk about it, that you transcend and forget who is in front of you, what you look like and what you feel," he stated.

He added, "She just became one with that character and expressed all our angst, all the anguish and all that she had gone through in that one song. It is a shot that I will take to my grave. I think if there is any shot that I want to be played when I breathe my last, it will be Alia doing that shot because it is completely the best thing that I have seen an actor do in a very long time."

About her maiden collaboration with Bhansali, Bhatt said she had wanted to work with the director since childhood.

"I have wanted to be directed by him ever since I was nine years old. That is when I first walked into his house to audition for 'Black' that he was making at that time. I did a terrible audition and did not get the part," she shared.

Bhatt added, "But he looked at me and he narrates that story even now that he looked in my eyes and he said to himself, that she is going to be a heroine. That means she is going to be a big actor someday. So, he saw that fire in my eyes when I was nine years old. And I think I remember very clearly, from that time onwards, my one point of focus became that one day I have to be directed by him."

'Gangubai Kathiawadi' will be released in theatres in India on February 25.