'Bhansali broke me down and turned me into ash' 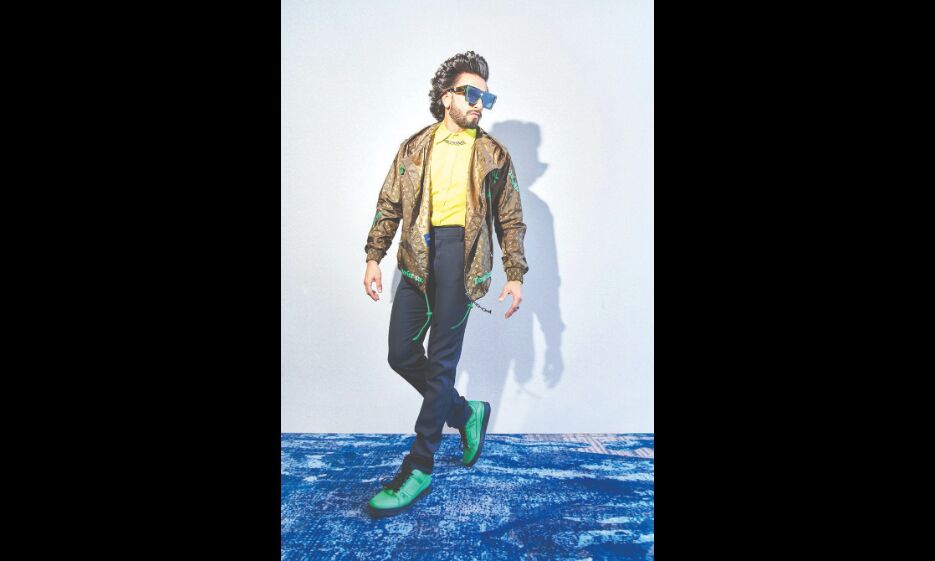 Director Sanjay Leela Bhansali turned 59 on February 24. On the occasion, Ranveer Singh, who has collaborated with Bhansali on three projects, spoke about the filmmaker and credited him for being the one who has shaped him more than any other 'creative collaborator'.

He told a leading news agency, "Sanjay Leela Bhansali is somebody who has shaped me as an artiste more than any other creative collaborator in my entire life. I used to approach acting a certain way - I used to think 'mujhe sab pata hai, I know everything' but Sanjay Leela Bhansali stripped down my constructs."

"Sanjay Leela Bhansali broke me down and he made me into ash so that I could rise from the ashes to be reborn as the artiste that I have grown into today. I'm indebted to him lifelong for that," he added.

Bhansali is known for his lavishly produced movies that enrapture viewers through their attention to detail, costumes and sets. However, he also has a reputation of being somewhat of a taskmaster, as may be gleaned from Ranveer's words.