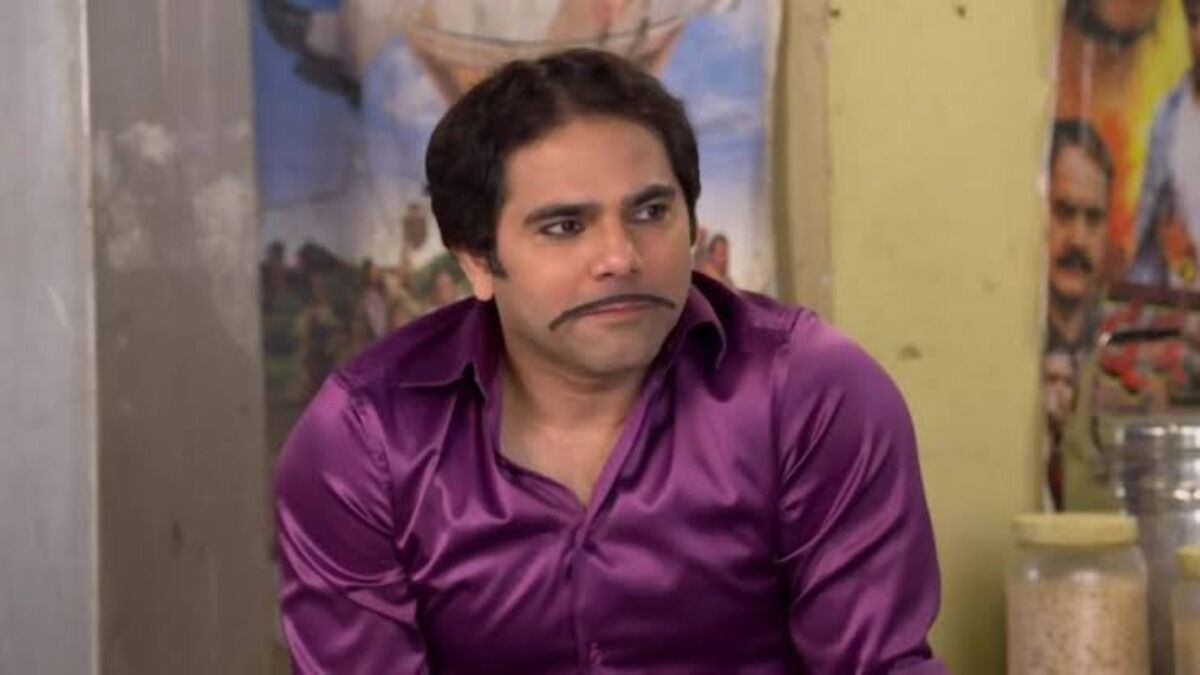 Television actor Deepesh Bhan passed away on Saturday. Best known for playing Malkhan in the sitcom Bhabiji Ghar Par Hain, Deepesh is said to have collapsed early in the morning while playing cricket. He is survived by his wife and one-year-old kid.

Devasted by the news, producer Binaifer Kohli shared that she is yet to come to terms with the loss. "He was an amazing human being, I cannot believe that he has left us. He was like my own son and has been with us for 17 years. It's so unfair that we had to lose him so soon. He had just lost his mother last year in November, which had left him shattered," she told indianexpress.com.

Deepesh Bhan and the team had a late shooting call time today. After reportedly working out in the gym, he headed to the cricket field, where he collapsed. While the reason for his death is yet to be clarified by the doctors, it has left the industry, and especially his co-stars shocked.

His co-star Charul Malik tearfully expressed her grief, and said that she has not only lost a colleague but also a friend. "I was devasted when I got to know about his death in the morning. I met him only yesterday and we shot a few fun videos together. We were very close friends and would often discuss with each other. He was such an amazing person and would even help me with my scenes. I am now heading to his home but I don't know how will I face his family." Charul added that Deepesh followed a healthy lifestyle and was a fitness enthusiast.

Deepesh Bhan had also worked on comedy shows such as Faltu Utpatang Chutpati Kahani, May I Come in Madam? and Taarak Mehta Ka Ooltah Chashmah.