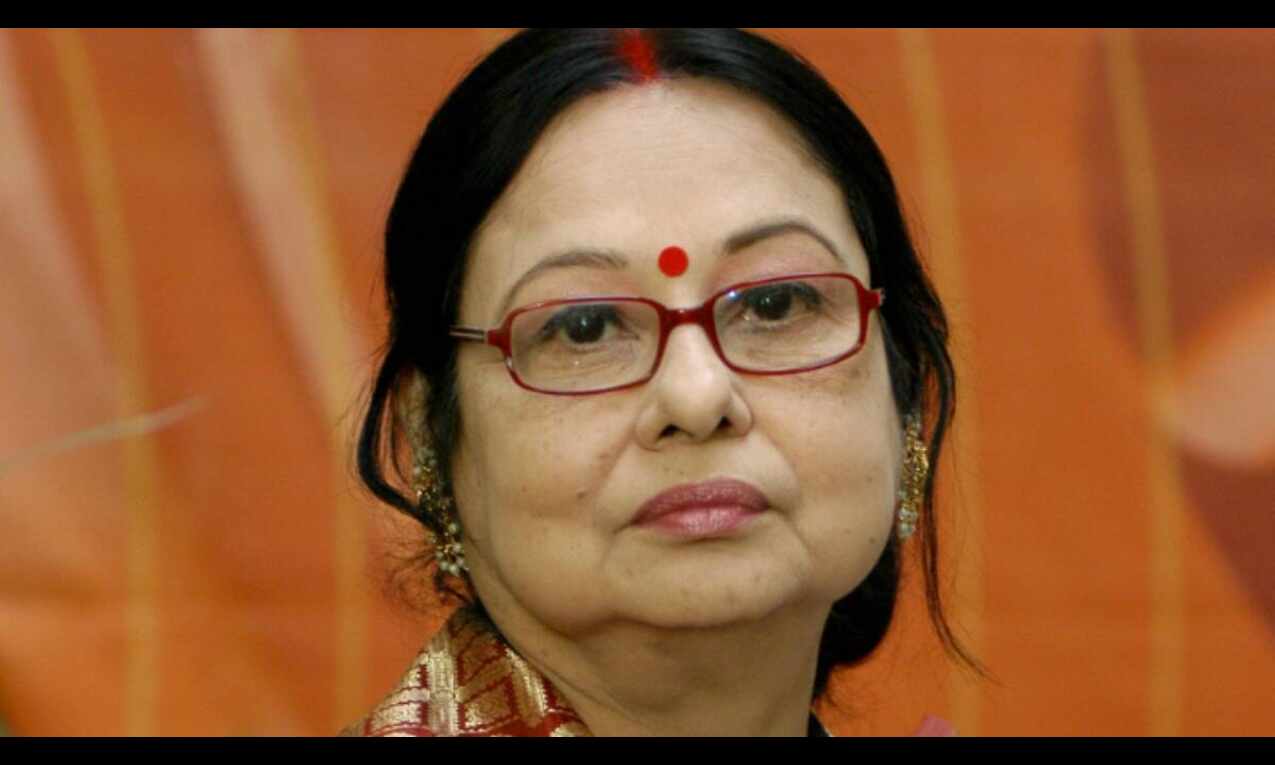 Kolkata: Veteran actor Madhabi Mukherjee was discharged from a private hospital in south Kolkata on Wednesday as her health condition improved.

Mukherjee, who has a history of persistent anaemia and high blood sugar level, was admitted to the hospital on April 29 with weakness.

"She went home in reasonably good health and spirits with most of her health concerns addressed. During her stay, a gallstone was incidentally detected for which she requires to undergo a surgery," the Woodlands Hospital said in a statement.

The endoscopy of her gastrointestinal tract showed it was fine, an official of the hospital said.

"What was worrying us was the blood sugar level, which is now being monitored and brought under control with the help of medicines. Our doctors will keep monitoring her health," he said.

Mukherjee, 80, needs to decide when to undertake the surgery for the gallstone, the official said.

A National Award-winning actor, she is known for her performances in Satyajit Ray's 'Mahanagar' and 'Kapurush', Mrinal Sen's 'Baishey Shraban' and Ritwik Ghatak's 'Subarnarekha'.