Benedict helped Tom in a crucial scene in 'No Way Home' 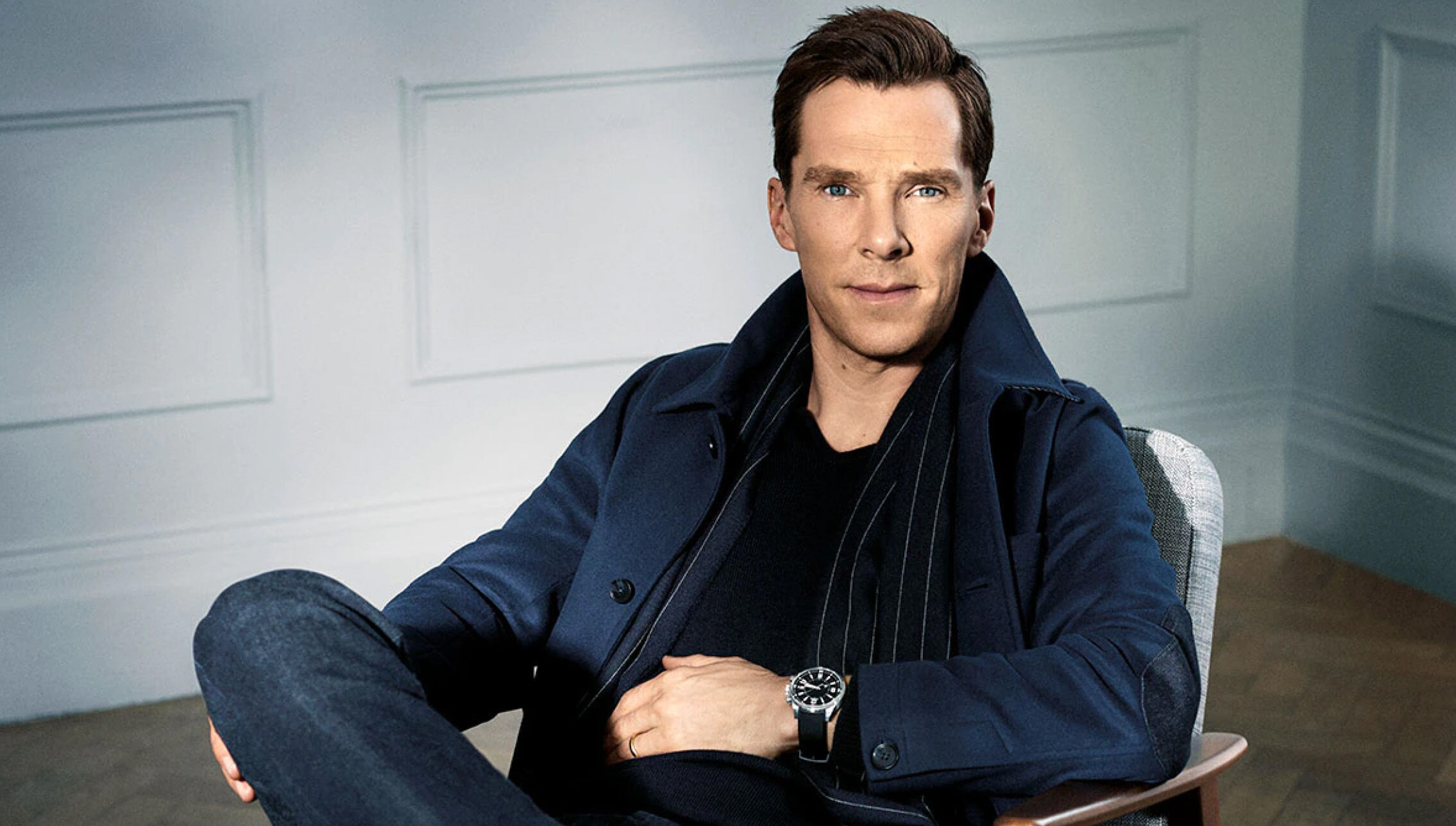 Benedict Cumberbatch reprised his role of Doctor Strange in 'Spider-Man: No Way Home' and in a recent interview, the actor showered praise on the MCU film.

In a chat with 'Collider', Cumberbatch showered praise on the film and the script, calling it a 'humdinger'. He added that he is astonished at the film's success but understands the love of fans as it is 'a brilliant Spider-Man film'.

In the Jon Watts directorial, Andrew Garfield and Tobey Maguire reprised the role of Spidey apart from Tom Holland. This was possible because 'Spider-Man: No Way Home' dealt with the multiverse and fans got to see three different iterations of the web-slinger. Supervillains from previous Spidey film franchises, like Alfred Molina's Doc Ock and Willem Dafoe's Green Goblin, also crossed over to the MCU to face the three Spider-Men.

'No Way Home' was a love letter to the cinematic journey of the wall-crawler and paid tribute to Garfield and Maguire. Strange was partly responsible for the rip in the multiverse that allowed beings from another universe to cross over. Peter had requested Strange for a spell that would allow everybody to forget he is Spidey but added too many exceptions like Aunt May and MJ and the spell went wrong.

Cumberbatch also recalled one of the final scenes of the movie in which Strange and Peter (Holland) are standing atop the Statue of Liberty and Holland was facing trouble with the script.

"And then, we did the reshoots and I came up with this idea to show that I love him, I did not want him to make the sacrifice of being forgotten. He was like, 'That is going to be in the film.' And I was like, 'Okay, cool. That is great'," said Cumberbatch.