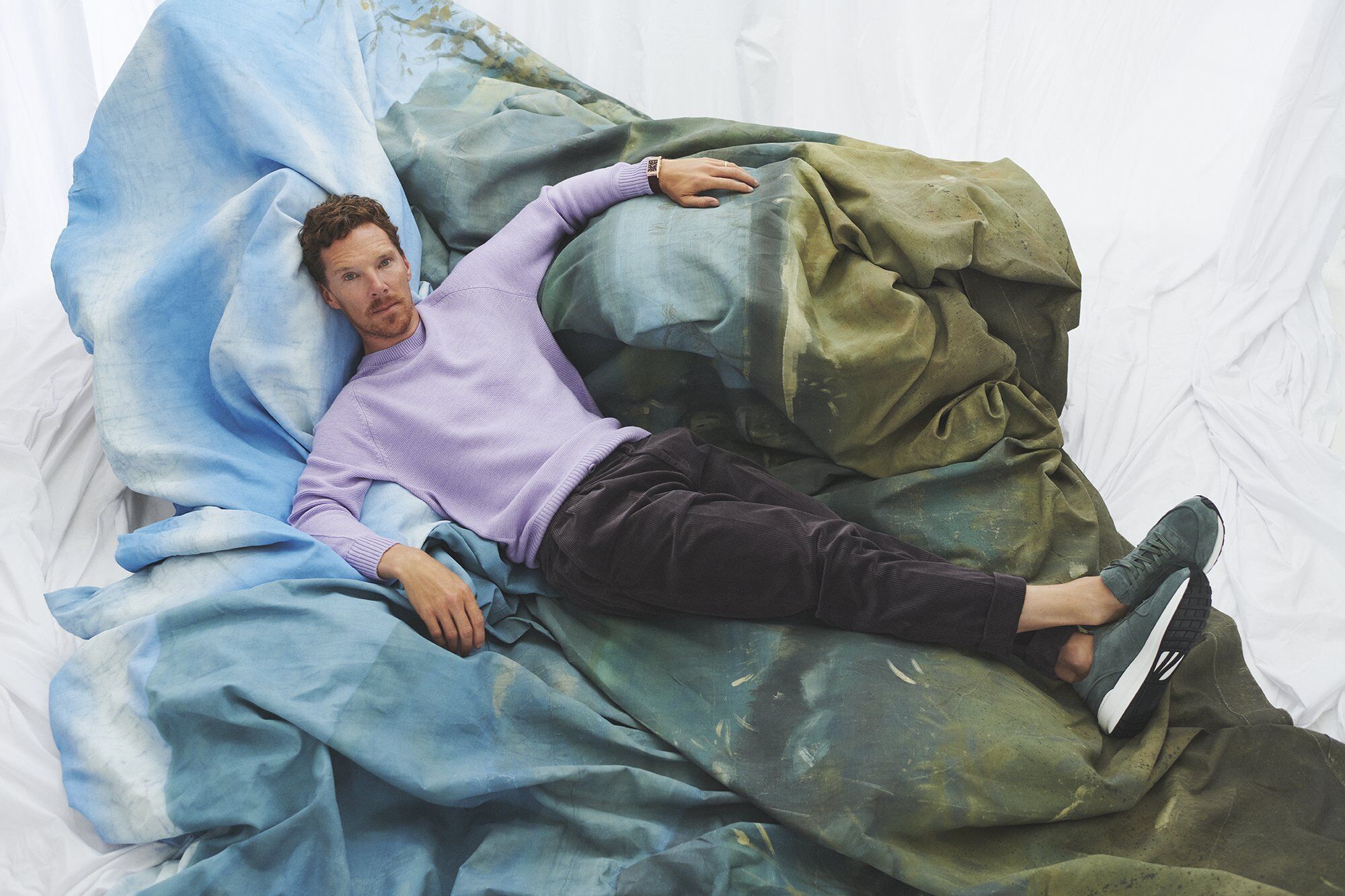 The new 'Homes for Ukraine' scheme will allow members of the public, charities, businesses and community groups to offer accommodation to refugees to come to Britain even if they do not have family ties.

"It is a really shocking time to be a European two and a half hours flight away from Ukraine and it is something that hangs over us," Cumberbatch told 'Sky News' on the red carpet of the 'British Academy Film Awards' at London's Royal Albert Hall.

Benedict Cumberbatch, known for his roles in 'Sherlock', 'The Imitation Game' and 'Doctor Strange', was wearing a round badge with the blue and yellow of the Ukrainian flag on the lapel of his jacket.

"We all need to do more than wear a badge. We need to donate. We need to pressure our politicians to continue to create some kind of refugee safety and a haven here for people who are suffering," he said.

He added, "Everyone needs to do as much as they can. There has been a record number of people volunteering to take people into their homes. I hope to be part of that myself."