Home > Entertainment > Being my size, I get second looks quite often: Peter
Entertainment

Being my size, I get second looks quite often: Peter 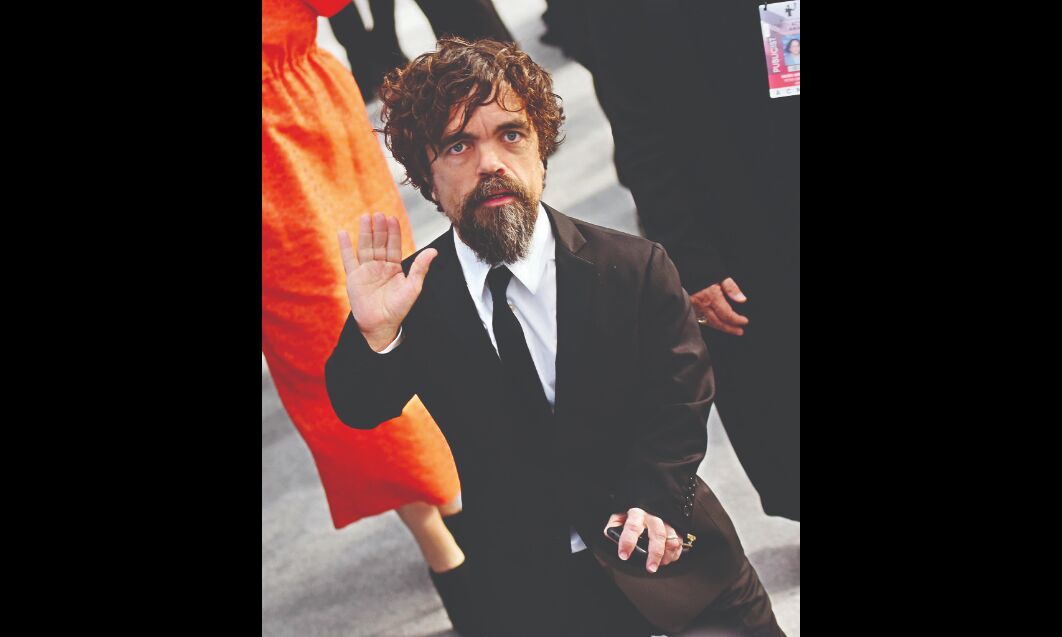 Peter Dinklage reflects on the attention he has gotten throughout his life as a result of his height. Dinklage, who was born with achondroplasia, underwent corrective leg surgery at the age of five and says he is accustomed to the 'stares'.

"Being my size, I get second looks quite often," Dinklage told the 'Times' as per 'ET Canada'.

"My whole life I have had stares," he said.

The 'Game of Thrones' star stated that the attention he receives today does not disturb him as much as it used to.

"Now there is ownership to someone looking at me or approaching me. It is because of something positive. It is not just my size. It is the work I have done that has afforded them a second look," he admitted.

However, Dinklage is now starring as Cyrano de Bergerac in 'Cyrano', a stage musical adaption of his wife Erica Schmidt's stage play based on Edmond Rostand's 1897 play 'Cyrano de Bergerac'.

Dinklage also spoke about the 'Game of Thrones' finale in a recent interview with 'The New York Times'.

"They wanted the pretty white people to ride off into the sunset together. By the way, it is fiction. There are dragons in it. Move on," joked Dinklage.

So, why does he think people despised the finale so much?

According to Dinklage: "I think the reason there was some backlash about the ending is because they were angry at us for breaking up with them."