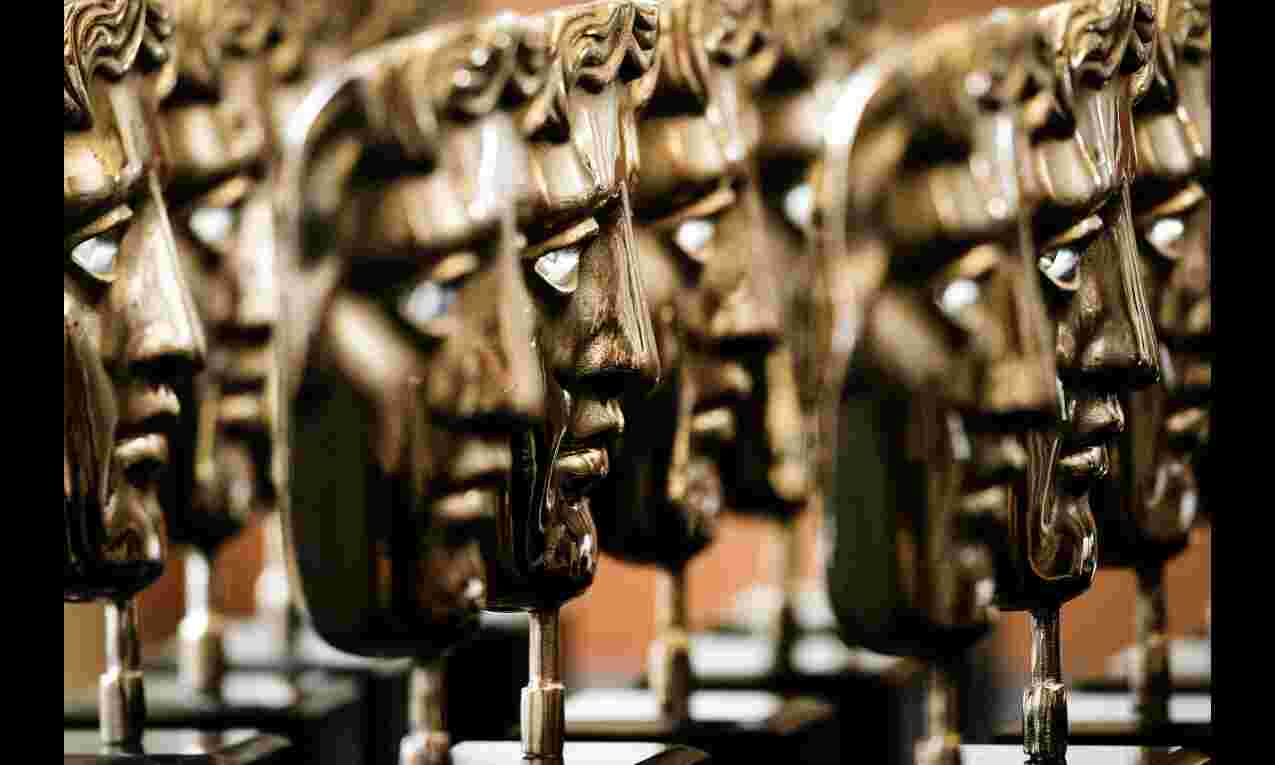 London: The British Academy of Film and Television Awards (BAFTA) has announced February 19 as the date for its 2023 film awards ceremony.

According to a press release issued on Wednesday, the British Academy will announce the full timeline and eligibility details for the next edition of the film awards in due course.

The 2022 ceremony was held on March 13 at the iconic Royal Albert Hall.

This year's BAFTA film awards saw Jane Campion win the best director for "The Power of the Dog". Joanna Scanlon and Will Smith took home awards in leading acting categories and Ariana DeBose and Troy Kotsur were named winners in supporting acting categories.