BAFTA pays homage to Lata Mangeshkar in its 'In Memoriam' segment 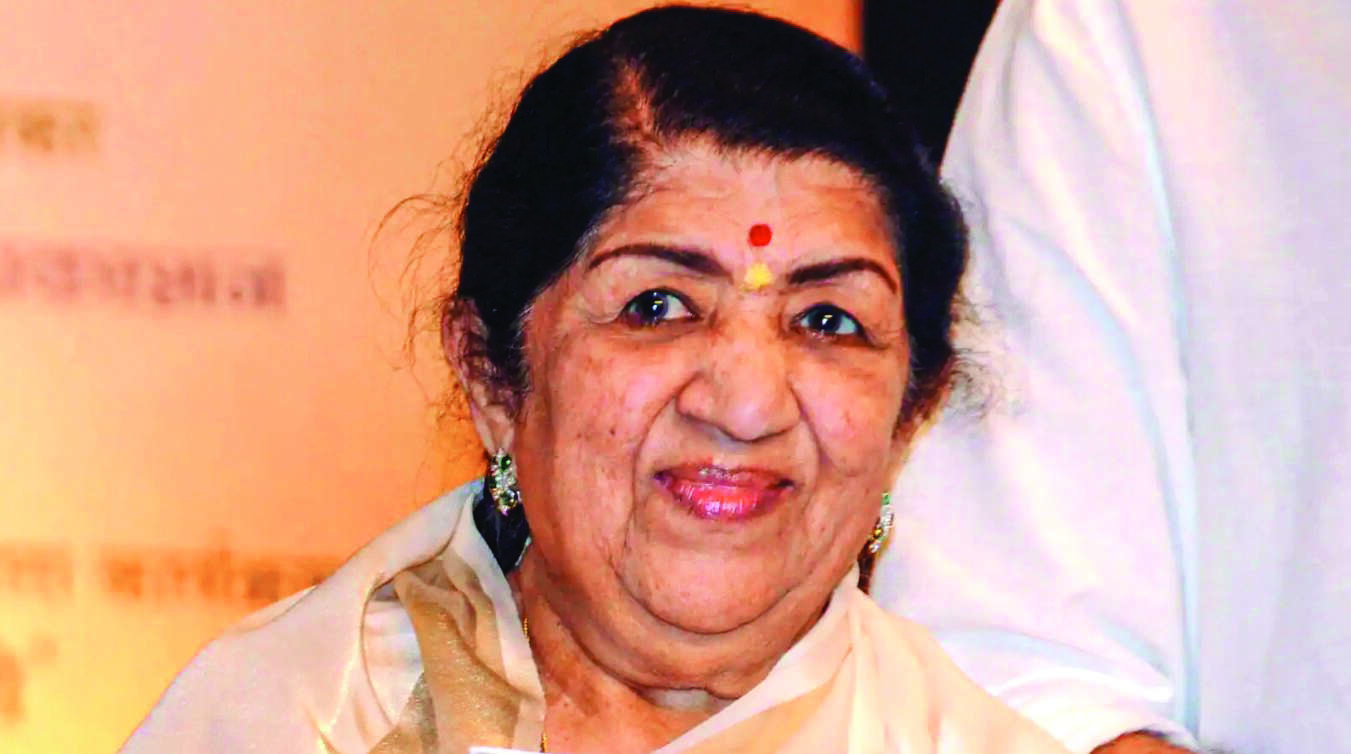 London: Melody queen Lata Mangeshkar was featured in the 'In Memoriam' segment at the 2022 edition of the 'British Academy of Film and Television Awards' (BAFTA). In their tribute, the British Academy described the music icon as 'an Indian playback singer, who recorded an estimated 25,000 songs for more than 1,000 Hindi films over a career spanning 70 years'. She became the first Indian artist to perform in the Royal Albert Hall in 1974, they said.