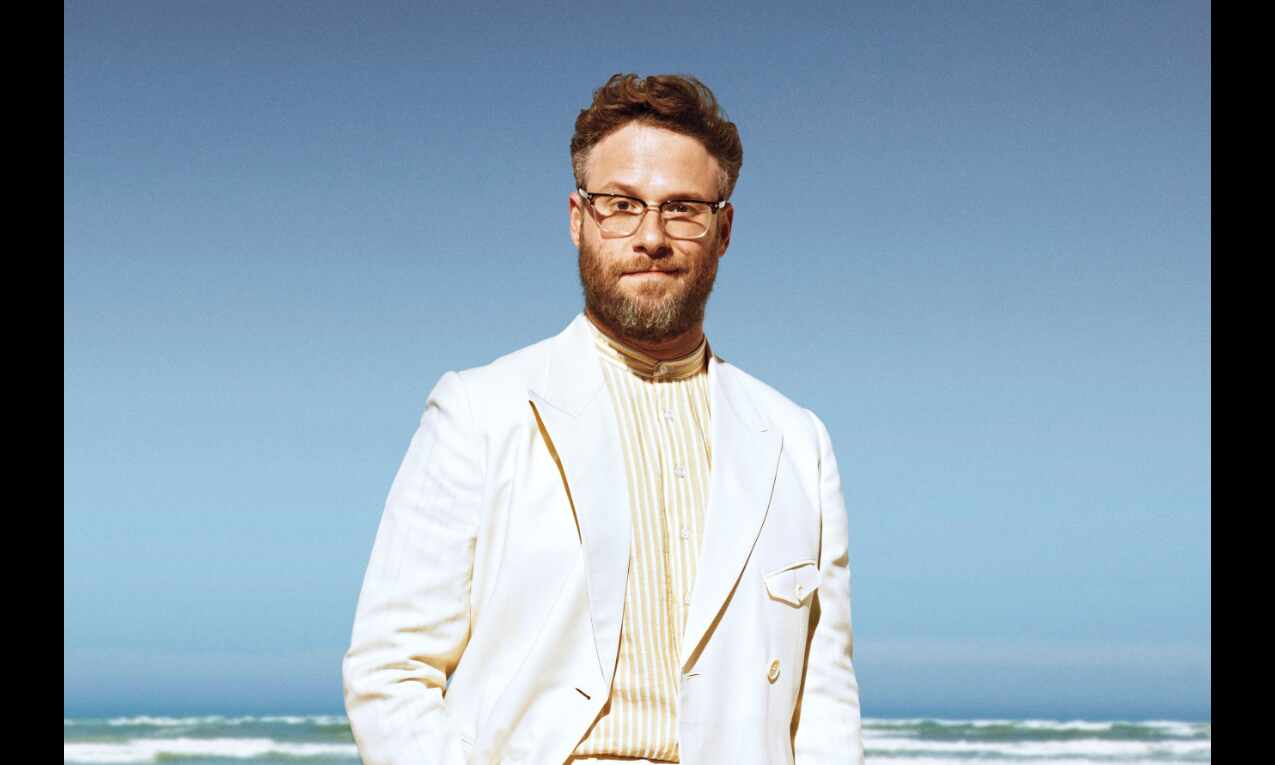 The untitled comedic drama has been set up at Searchlight Pictures and Ansari will also co-star in it with "Ghostbusters" veteran Bill Murray.

Ansari, who created the Netflix series "Master of None", will also write the screenplay and produce the movie slated to be released theatrically in 2023.

The film is billed as a screen adaptation of the 2014 nonfiction book "Being Mortal: Medicine and What Matters in the End".

Penned by Atul Gawande, a practising surgeon, the book takes a look at the limitations and failures of modern medicine at the end of a person's life through reflections and personal stories.

Youree Henley will co-produce the film with Ansari. The project will start filming in April.

Seth recently starred in the Hulu series "Pam & Tommy", co-starring Sebastian Stan and Lily James. He will next be seen in filmmaker Steven Spielberg's "The Fabelmans".