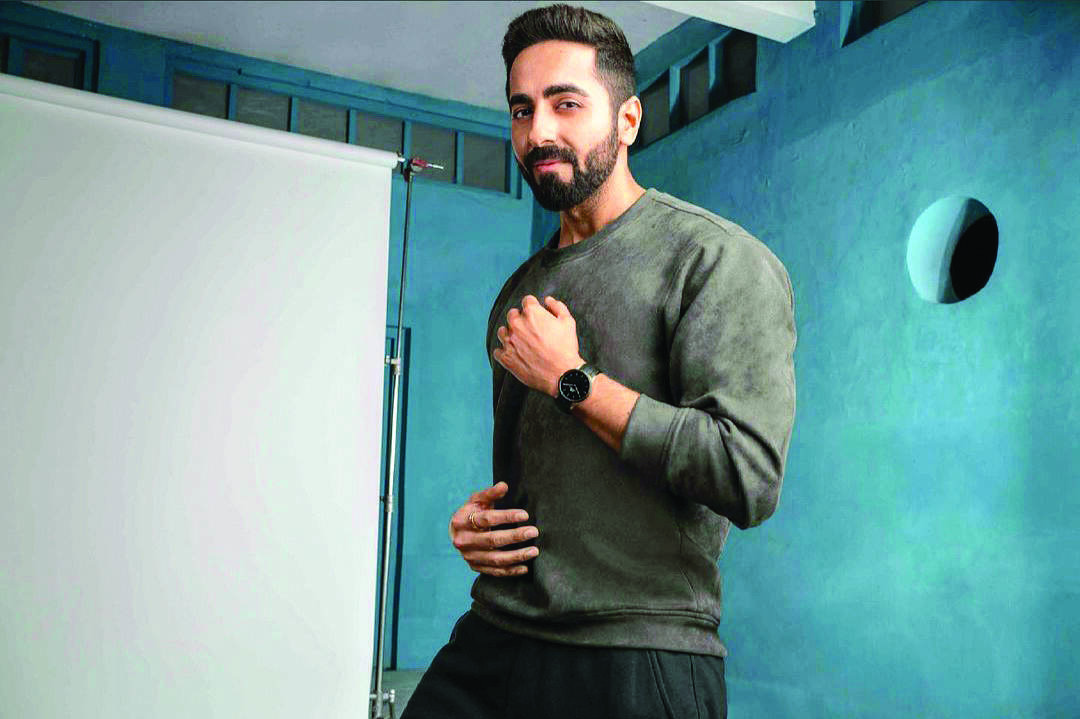 Ayushmann Khurrana has been one of the actors who is known for his path-breaking movies, which have broken the stereotypes and left the audience amazed. He has also been working towards countering gender discrimination through his work and was also recognised by UNICEF as their celebrity advocate for the global campaign 'Ending Violence Against Children' (EVAC).

On National Girl Child Day, the 'Shubh Mangal Zyada Saavdhan' star urged fans to take initiative in breaking the stereotypes so that a girl can truly get equal access as a boy.

Talking about the same, Ayushmann stated, "Each of us has the responsibility of making gender-based discrimination a thing of the past and ensuring that every girl is regarded by families and communities with the same value and worth than any boy. This National Girl Child Day, let us start by breaking the gender stereotypes in our personal lives. Small actions count and contribute towards positive change in the long run."

The Bollywood actor further added that the sexist comments should be called out.

"It cannot be done without the active involvement of men. So, this message is also for you: Men and boys, let us pledge to call out sexist comments, jokes and prejudices whenever we come across them and ensure that girls and women are valued and respected everywhere," he added.

On the work front, Ayushmann Khurrana is currently shooting for Anand L Rai's 'An Action Hero' in London. Besides, he will also be seen in 'Doctor G' opposite Rakul Preet Singh and Anubhav Sinha's 'Anek'.