Home > Entertainment > Ayushmann Khurrana's 'Anek' to release on May 27, 2022
Entertainment 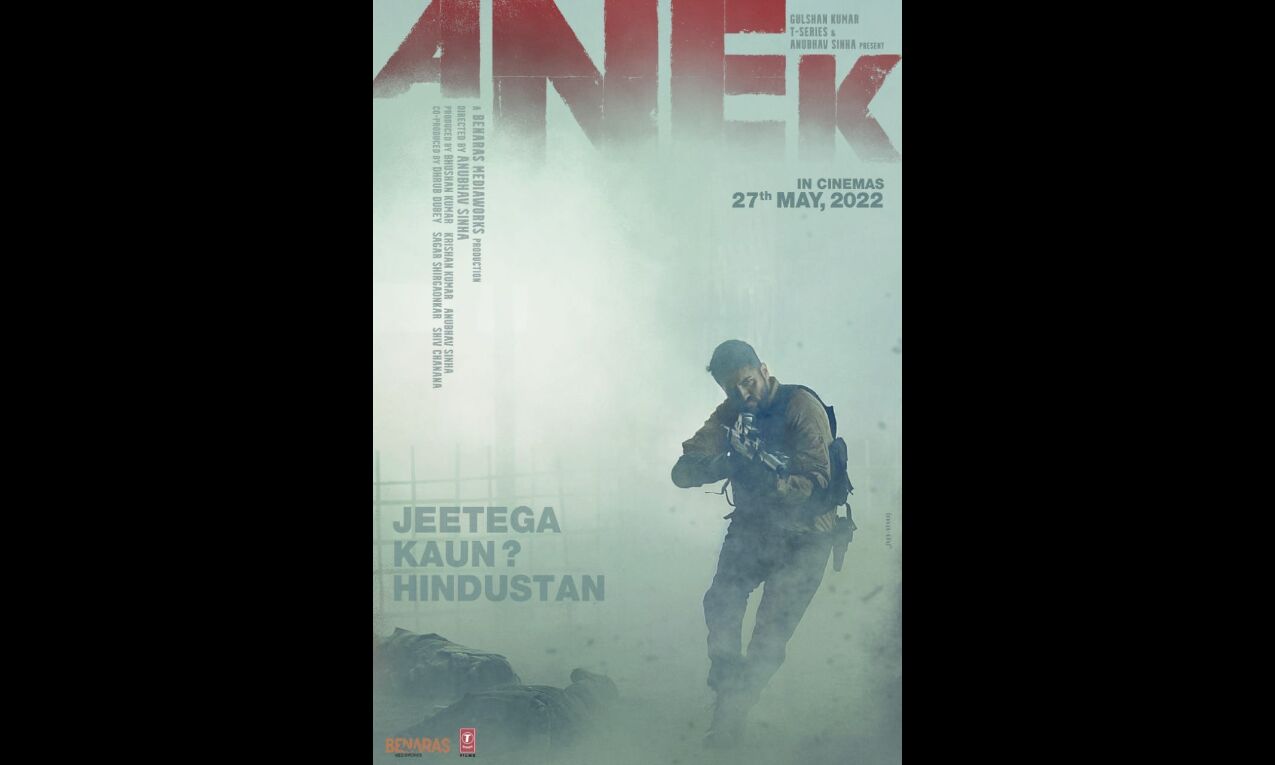 The film industry is back on its feet and raring to go with a string of exciting movies. While two of this year's most anticipated entertainers 'Anek', starring Ayushmann Khurrana and 'Jayeshbhai Jordaar', starring Ranveer Singh were scheduled to clash at the box office, the producers of the films discussed a win-win strategy that will allow both films to make an impact.

Aditya Chopra and YRF's CEO Akshaye Widhani, Bhushan Kumar and Anubhav Sinha recently spoke and decided to avoid a clash. 'Anek' will now release in theatres on May 27 as opposed to its initial date, May 13.

Akshaye Widhani, CEO of 'Yash Raj Films', said, "Producers Bhushan Kumar and Anubhav Sinha were very gracious and have shifted the release of 'Anek' to May 27. With this move, both 'Jayeshbhai Jordaar' and 'Anek' will receive their fair share of the audiences' attention. As a token of gesture, the trailer of 'Anek' will now be attached to 'Jayeshbhai Jordaar', making it the first non-YRF film trailer to be attached to a 'YRF' film."

"I believe that the film industry is one big family and with that, we should always be open to accommodate the best interests of the films we are churning out. Both 'Jayeshbhai Jordaar' and 'Anek' are very promising films and we are also excited to have the trailer of 'Anek' attached to 'Jayeshbhai Jordaar'," said Bhushan Kumar.

Director-producer Anubhav Sinha added, "A lot of hard work and planning goes into the making of a film and by that principle, it deserves undivided attention. We were happy to shift the release of 'Anek' by a few days so that audiences can now enjoy both films in a spaced-out manner."