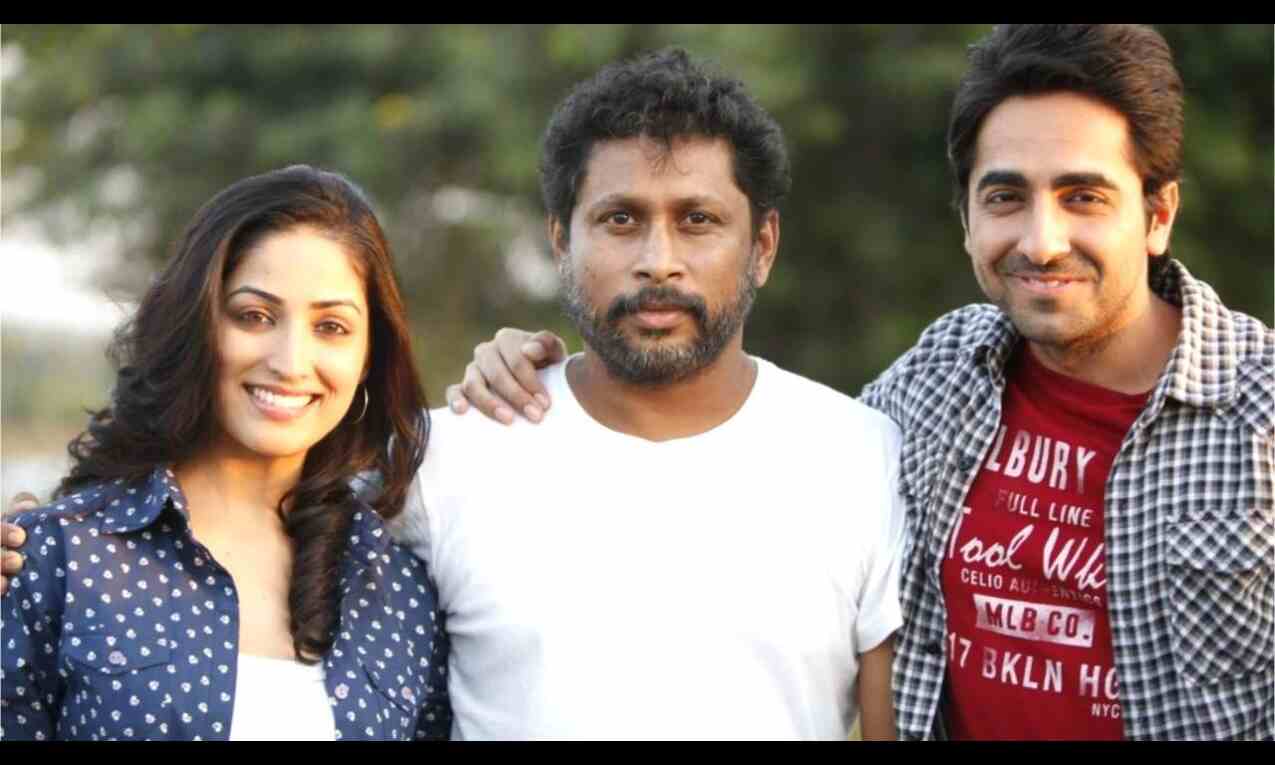 Mumbai: Actors Ayushmann Khurrana and Yami Gautam on Wednesday celebrated a decade of their Bollywood debut "Vicky Donor" and recalled their days of "struggles, exasperation" and "many beautiful moments".

"Vicky Donor" was filmmaker Shoojit Sircar's third directorial and was backed by actor John Abraham in his maiden production venture. Sircar made his directorial debut with the 2005 drama "Yahaan", which he followed up with the unreleased "Shoebite".

Set in Delhi, "Vicky Donor" was one of the most talked-about movies of 2012 as it dealt with the novel subject of sperm donation.

Khurrana, who was a popular VJ before becoming an actor, took to Instagram and posted a picture of himself with Sircar from the film's set.

"Day 1. First Scene. Rehearsal shot! It's been 10 years already?! A deluge of fond memories gushing towards me, reminding me of my days of struggle, exasperation, determination, small joys and big successes. Thank you my guru @shoojitsircar da, @ronnie.lahiri and @thejohnabraham for trusting a rookie like me and making me believe that I can be a Hindi film hero," the 37-year-old actor, who later reunited with Sircar for 2020's "Gulabo Sitabo", wrote.

Gautam, a popular face on TV who had also featured in a few south films before "Vicky Donor", recalled auditioning for her Hindi cinema debut.

The 33-year-old took to Instagram and posted a picture of herself from the studio where she had auditioned for the film.

"The place where it all began! Started my journey auditioning for Vicky Donor right here! A recent visit to this studio took me down memory lane, reliving so many beautiful moments through the journey! Thank you, Shoojit da and our entire team," Gautam wrote.

"Vicky Donor" also marked the screenwriting debut of advertising professional Juhi Chaturvedi, who was praised for her sensitive, progressive and witty script.