Ayan was against Alia-Ranbir being seen together for four years 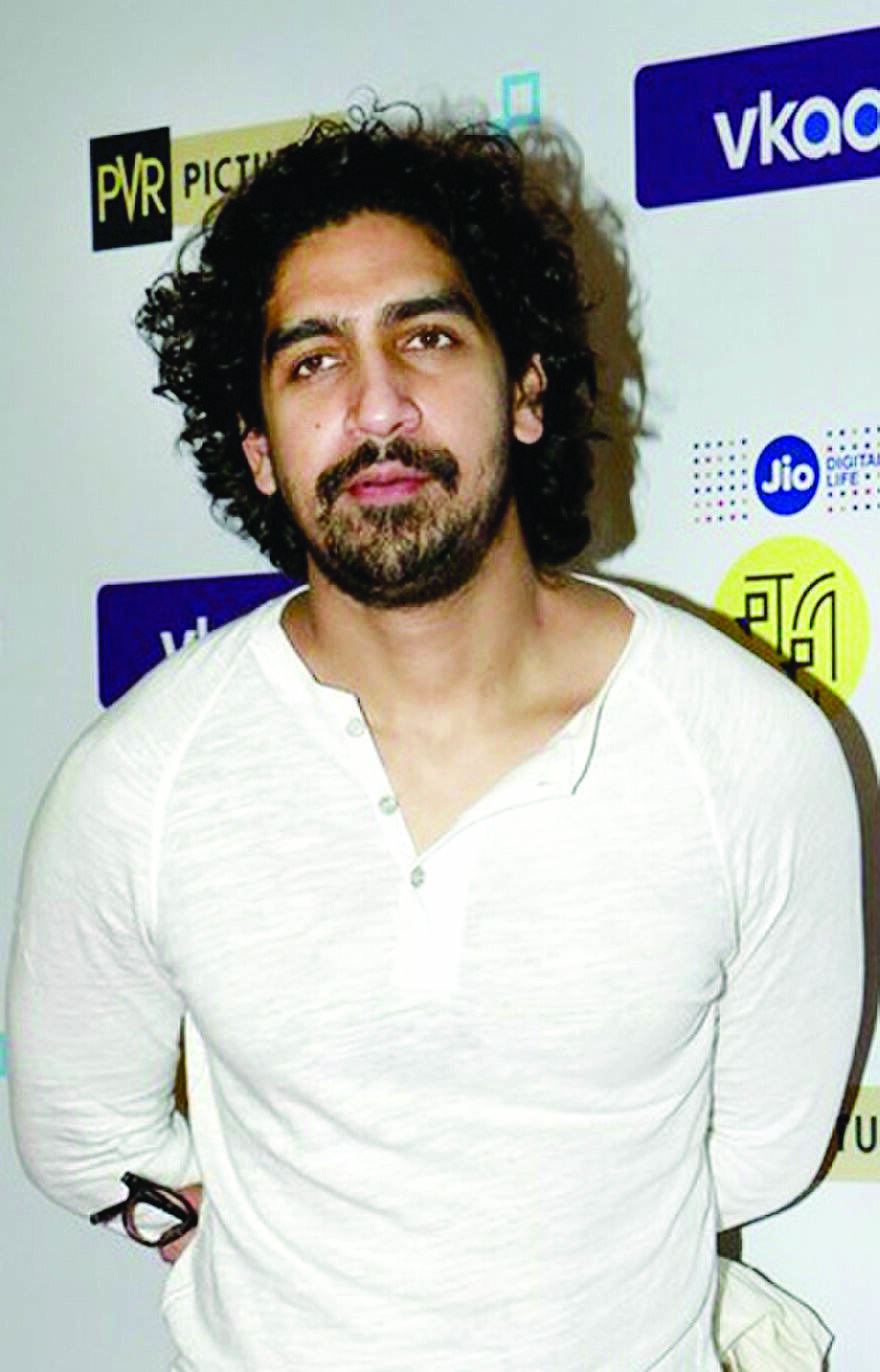 Ranbir Kapoor and Alia Bhatt-starrer 'Brahmastra' got the support of SS Rajamouli and Nagarjuna as they shared Telugu, Tamil, Kannada and Malayalam posters of the film at an event in Hyderabad.

Director Ayan Mukerji, known for 'Yeh Jawani Hai Deewani' and 'Wake Up Sid', was also present at the event. He said that when he started working on the project four years ago, Alia and Ranbir's relationship was not the same as it is today.

Ayan shared at the event that he chose Ranbir and Alia for the film because of their acting talent. Eventually, they became friends and started dating each other. Since the two had never shared screen space, Ayan wanted this to be the unique factor of 'Brahmastra', so he was not very keen on them making public appearances together.

had not come out. So, lots of things

have not happened in their lives because every time they went out together, I would be sitting at the back saying, 'You all are ruining my film. Please do not go anywhere.' It feels good now that we can share them," he shared.

Producer Karan Johar added, "Ayan is very protective about this pair. But I think he has lost leverage. Had he come out with this film a few years ago then keeping them under wraps would have been a good idea. Unfortunately, you cannot curb love that long. At its heart, it' is a love story."

'Brahmastra', which will have a nationwide release in September next year, launched its first motion poster in Delhi a few days ago. While launching the first visuals of the film, Ranbir and Alia took to the stage and seemingly hinted at their wedding when a fan asked them about it but did not specify any date.