'Atrangi Re' was never about mental illness for me' 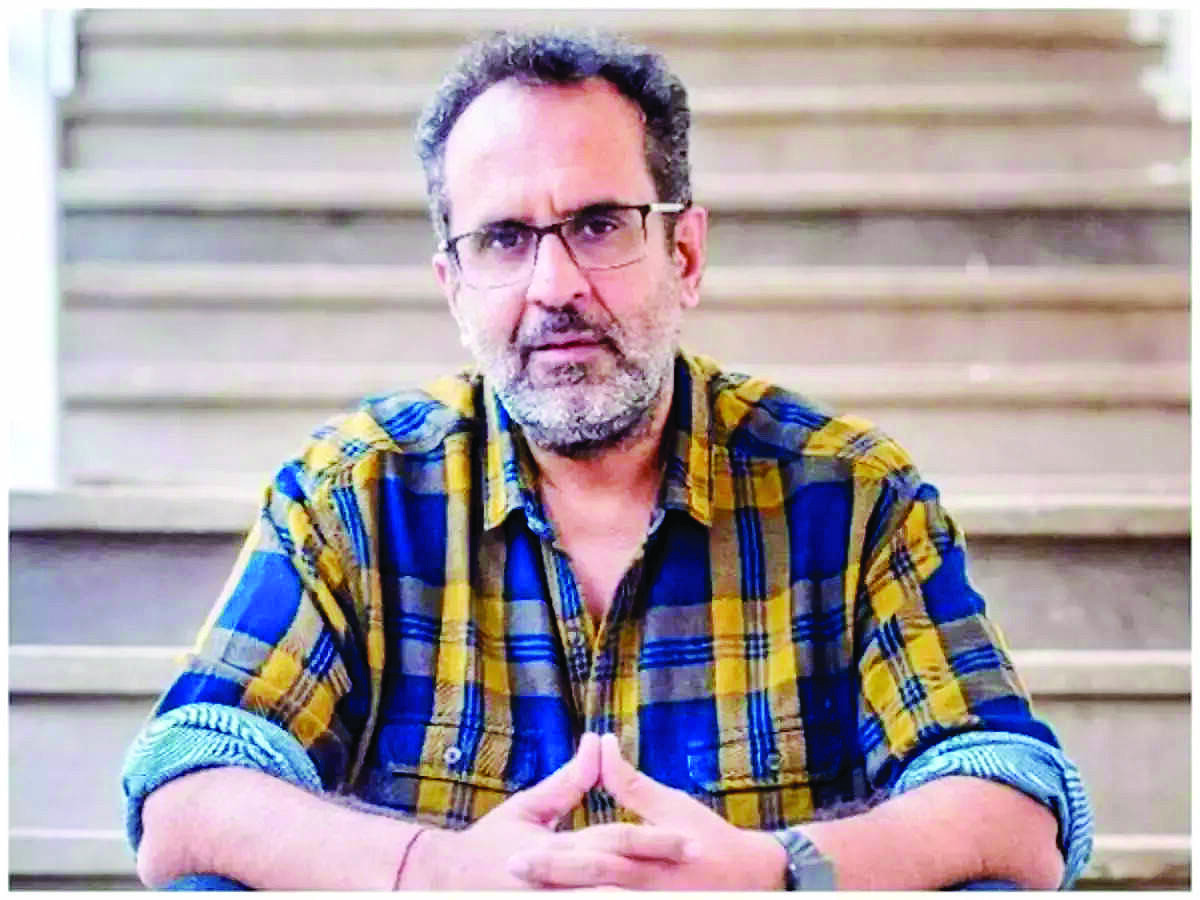 Only love can be the panacea of all problems, believes filmmaker Aanand L Rai, whose latest movie Atrangi Re was at the centre of controversy

for its portrayal of mental health.

The romantic-musical-drama - written by Rai's long-time collaborator Himanshu Sharma, starring Sara Ali Khan and Dhanush. With Akshay Kumar in a special appearance, the film was described as a twisted and complex love triangle.

Released on December 24 on streaming platform Disney+ Hotstar, 'Atrangi Re' received polarised reviews with some criticising how the film deals insensitively with mental health.

In the movie, the 26-year-old Khan plays Rinku Sooryavanshi, a child born out of an interfaith marriage who lives with the trauma of losing her parents at a young age.

After another failed attempt at running away from her maternal family home in Bihar, Rinku is forcefully married to a Tamil man Vishu (Dhanush) but they plan part ways once they reach Delhi where she hopes to meet her lover called Sajjad (Kumar).

In an interview, the 50-year-old director said the sole purpose of the movie was to explore a mad world of love .

We have become very smart and intelligent. We want to analyse everything. These are tough times and we want to give logic to falling in love. It is so unfortunate. The only thing that can defy logic is love.

Rai said like his previous work love is the driving force for both lead characters Rinku and Vishu.