Home > Entertainment > At 47, to get cricketing portions right was tough: Shreyas Talpade
Entertainment

At 47, to get cricketing portions right was tough: Shreyas Talpade 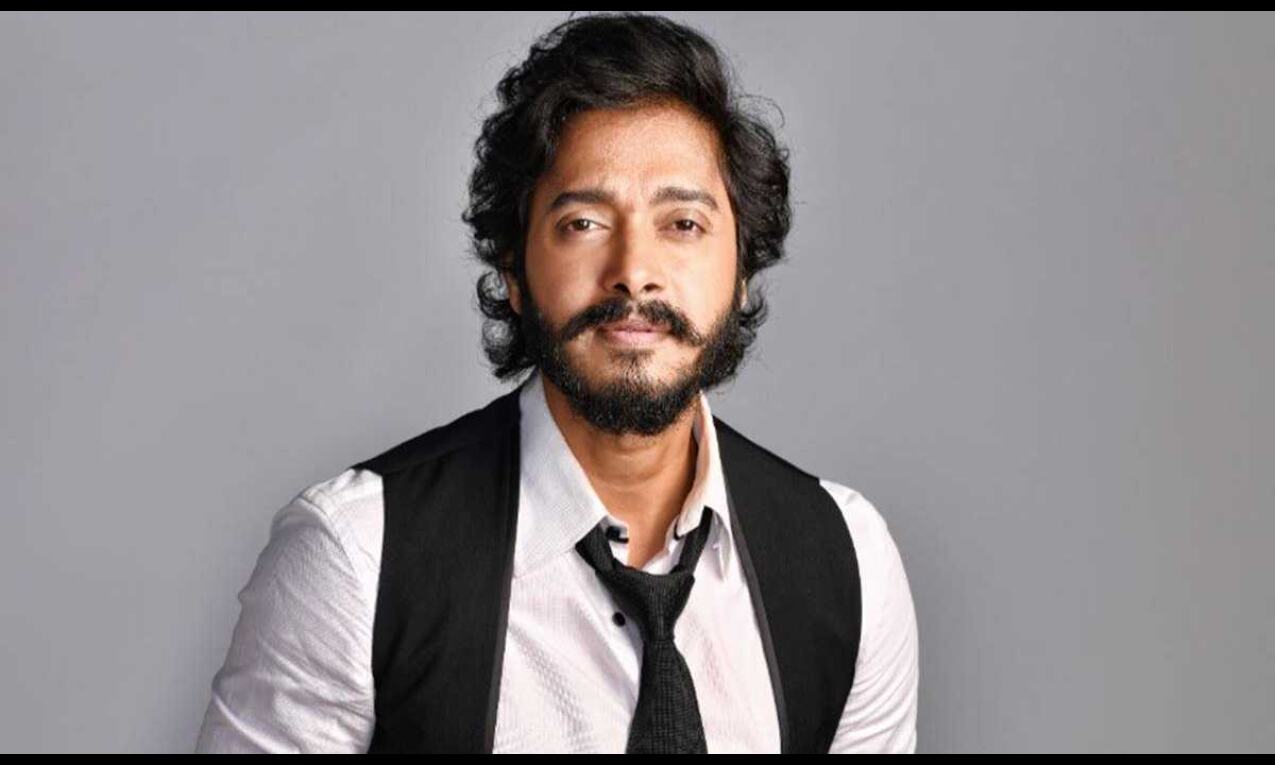 Mumbai: Actor Shreyas Talpade says playing Indian cricketer Pravin Tambe in his upcoming biopic was challenging as he had to capture the sportsman's "stamina, flexibility and cricketing craft" accurately.

Titled "Kaun Pravin Tambe?", the upcoming feature aims to offer the audience an insight into the life and passion of the leg spinner who started playing for the IPL team Rajasthan Royals at the age of 41.

Though Talpade isn't new to movies based on cricket he played a fast bowler in his 2005 debut sports drama "Iqbal" the actor told PTI that his latest project was physically challenging.

"The cricketing bits in the film were tough. When I did 'Iqbal', I was 30, which also isn't young as per the cricketing age because people start early. Pravin started with medium pace bowling and at a particular time in his career, he switched to spin and he was a batsman as well, earlier. So, to get all of that, stamina, flexibility, his cricketing craft was tough," he said.

Talpade plays the titular part in the film, which showcases the cricketer's journey from the age of 20 till 42.

The actor said he practiced cricket with Tambe for nearly three months to get his mannerism and style.

"It was definitely challenging. I would have probably wanted myself to be at least 40 and not 47 to play that part. But as an actor, we have to challenge ourselves. There were times when I used to complain of pain, backaches. When your body gets tired like that, recovery becomes an issue but then you think of what that man has achieved over 20 years and you just have to work for 50 days. It was tough but Pravin's spirit kept me going," he added.

Directed by Jayprad Desai, the film will release on Disney+ Hotstar on April 1.

Talpade said he had a series of meeting with the Mumbai-based cricketer to understand "him and his spirit".

"That's what the film is about the spirit of the guy, who never gave up. The idea was to follow and capture his spirit. I wanted to understand his mind, know what kept him going. I realised it was his sincere, unflinching passion for cricket. When you meet him, you realise that he eats, thinks, breathes cricket. All he wants to do is just play cricket, even at 50. If you ask him anything, he will reply in monosyllabic. If you talk about cricket, he can go on for hours!" he added.

"Kaun Pravin Tambe?" is backed by Fox Star Studios along with Friday Filmworks and Bootroom Sports Production. It will be released in Hindi, Tamil and Telugu.