Assamese actor Kishor Das passes away after battle with cancer 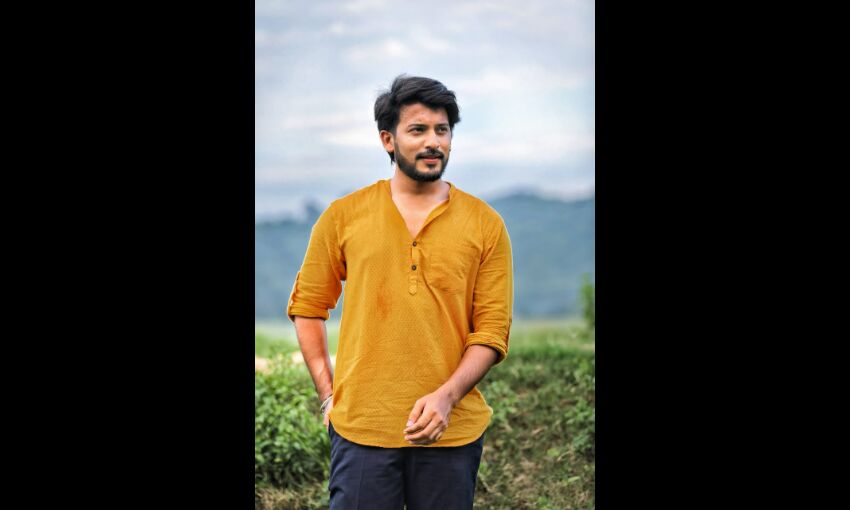 Popular Assamese actor Kishor Das breathed his last on Saturday. The actor was battling cancer for almost one year. The 30-year-old died in a Chennai hospital where he was undergoing treatment since March this year. As per reports, he also had tested positive for Covid-19.

Kishor Das was known for his work in television shows like Bidhata, Bandhun and Nedekha fagun that aired on Guwahati-based regional channels. The late actor was last seen in an Assamese movie titled Dada Tumi Dusto Bor.

As soon as the news was shared, his fans and friends from the industry mourned the loss. Actor Barsha Rani Bishaya wrote, "Rest in peace ! Om Shanti." Meghranjani Medhi shared a picture of the actor with a caption that read, "Gone too soon brother." She also mentioned that Kishor was "an excellent actor from our fraternity who fought till his last breath." She also wrote a message for the actor, which read, "You will be one of the brightest star ⭐ in the sky. We all will miss you."

Assam's politician Atul Bora shared he is "deeply saddened" by the passing away of Kishor Das. "Deeply saddened by the untimely passing away of popular actor Kishor Das. I visited him while he was undergoing treatment in Guwahati. Never thought that he would leave us so soon. I pray to God for peace of his soul and extend my condolences to the bereaved family and friends," he tweeted. Politician Ajanta Neog extended her deepest condolences to the bereaved family. "Deeply Saddened to hear about the death of Kishor Das, a very popular actor from Assam. The untimely demise of the actor of such talent is a huge loss to the cultural arena. I extend my deepest condolences to his bereaved family and fans. May his soul rest in Peace," she mentioned on Twitter.