Asghar Farhadi charged with plagiarism for 'A Hero' 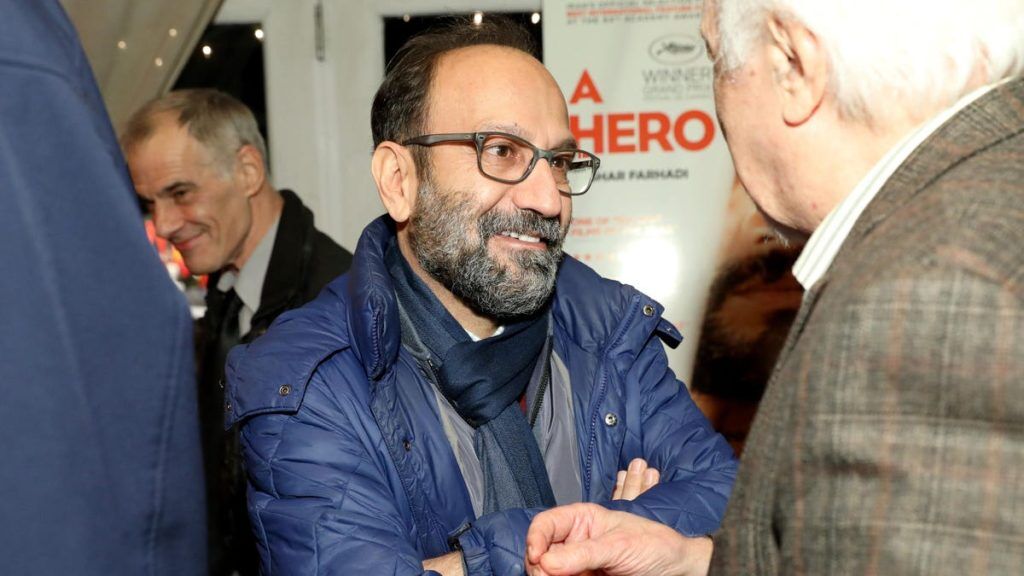 Celebrated Iranian filmmaker Asghar Farhadi has been indicted on charges of plagiarism, reported 'Hollywood Reporter'. An Iranian court has indicted Farhadi after it found evidence that the premise of Farhadi's latest movie 'A Hero' has been taken from the documentary 'All Winners All Losers'.

'All Winners All Losers' has been made by Asghar's former film student, Azadeh Masihzadeh.

The court said that it has found that Farhadi violated the copyright-terms by picking up key elements from the aforecited documentary without giving due credit to its maker. The case will now be passed on to a second judge who can either order a reexamination or whose ruling can further be challenged in another court.

Farhadi's lawyer Kaveh Rad has said that the ruling of the first judge should not be considered the final verdict as the case is still under trial.

Meanwhile, a different case has said to have been filed by Mohammad Reza Shokri, a former prisoner who was the subject of Masihzadeh's documentary, stating that Asghar's movie 'A Hero' has damaged his reputation. This has been dismissed by the court, according to 'Hollywood Reporter'.

The co-producer of 'Hero', Alexandre Mallet-Guy, has said in a statement that he is positive Asghar will emerge victorious from this court battle.

"We firmly believe that the court will dismiss Azadeh Masihzadeh, who cannot claim ownership on matters in the public domain given that the prisoner's story has been disclosed in both press articles and TV reports years before Masihzadeh's documentary was published," read the producer's statement.

'A Hero' had won the 'Grand Jury Prize' when it had earlier premiered at the 'Cannes Film Festival' last year.