'As a species, we were sometimes looked down upon' 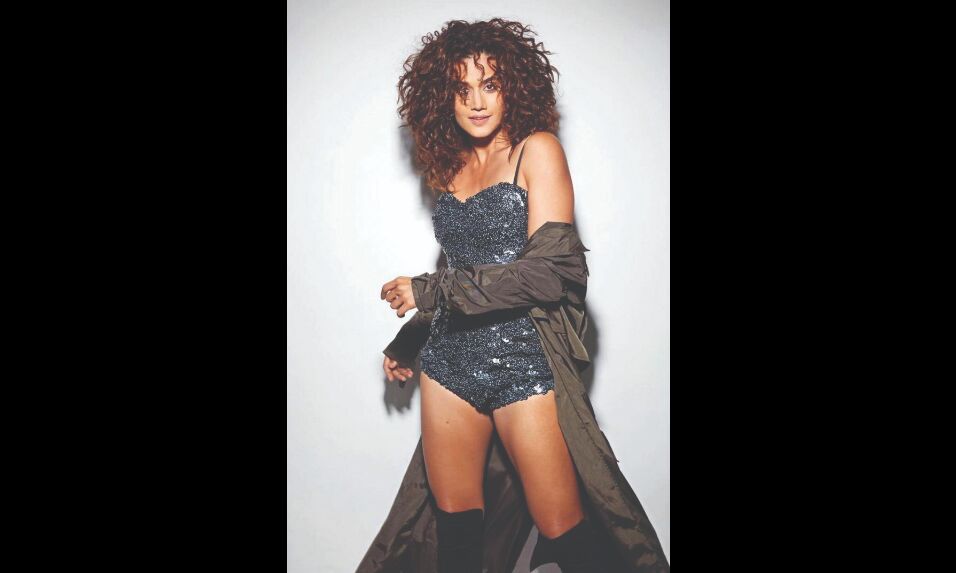 Taapsee Pannu, who appeared on a special actors' roundtable for 'Netflix', had said that, unlike the actresses who passed on the project, she did not 'care' about who her male co-star was in 'Haseen Dillruba' would be.

But recently, Pannu clarified that statement.

In an interview with a news agency, the actor said, "My answer was interpreted into something else. What I said was that many female actors asked this question about who the male actor in 'Haseen Dillruba' was. But I did not ask that question of who will be my male counterpart because I got cast first. The male role went to Vikrant. My character in 'Haseen Dillruba' was the fulcrum of the film and other characters were cast on who they feel will complement the actor in that pivotal part. That is how casting generally happens. The fulcrum part is cast first. But before me, several girls [actresses] wanted to know who was going to be the hero. Ideally, in our films that is the first question that is often asked. And they want to know that because budgets are set based on who is the hero of a film."

Taapsee has been quite vocal about pay parity in the Hindi film industry and has chosen female-centric films. About being a female actor in Bollywood, the actor shared that 'as a species, we were sometimes looked down upon'.

She said, "As a female actor in Bollywood, our big scale was not that big anyway. As a species, we were sometimes looked down upon with many saying that so much money cannot be invested in us as returns are not guaranteed. Suddenly, that bane has become our boon because no matter how big a budget/scale is given to a female actor, it does not get that big where I can't meet the demands of returns. An OTT release driven by a woman will now guarantee a good profit irrespective of its scale."

Taapsee thinks that the advent of OTT platforms has become a level playing field for female actors in the Hindi film industry.

"During this pandemic, more female-driven films have found an audience on OTTs. It has become a level playing field for us and our budgets are such that we will never go into a loss now and our films have become a profitmaking venture for the producers now. Female-driven films are now in a safe zone," she shared.