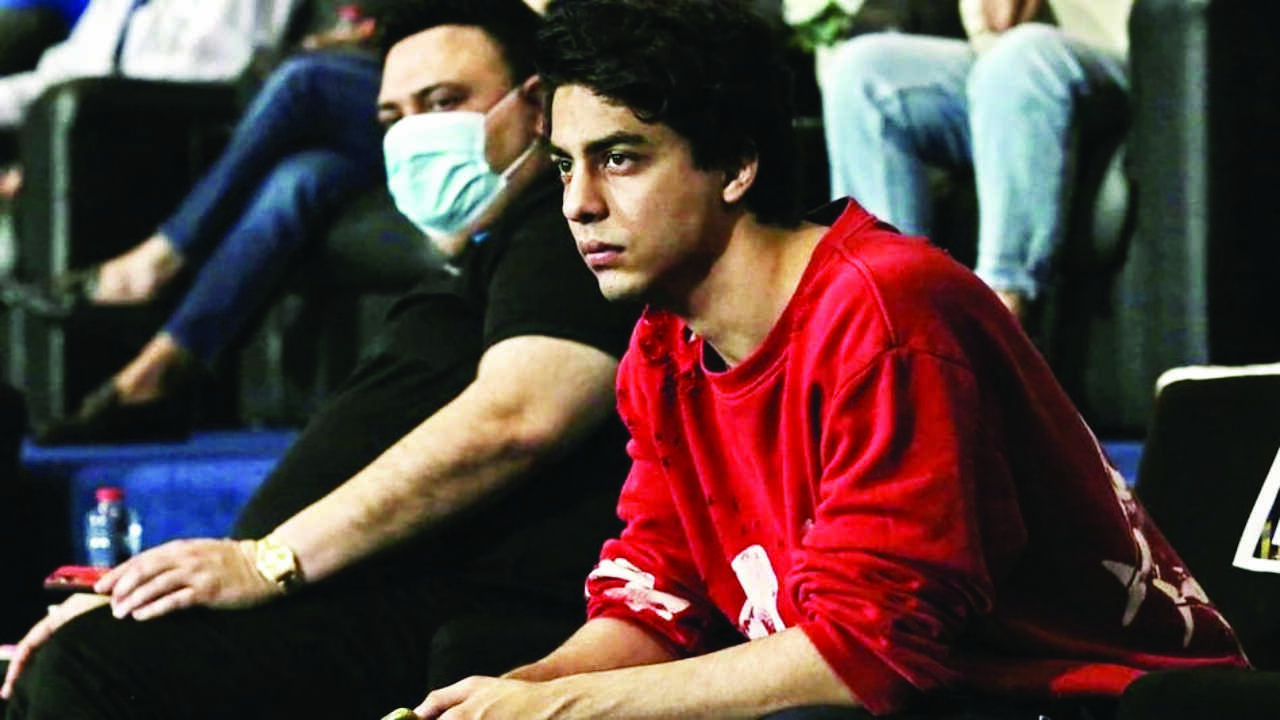 Shah Rukh Khan's son Aryan Khan is all set to mark his debut in B-Town, but not in front of the camera.

In 2020, Aryan graduated from the University of Southern California. He has a bachelor's degree in Fine Arts, Cinematic Arts, Film and Television Production and he is all set to put his education to work now.

The star son is not keen to face the camera and will rather pen a narrative for an OTT platform or a feature film.

Aryan is reportedly in talks with an OTT platform for a web series and is also working on a feature film, which will be produced by SRK's 'Red Chillies Entertainment', as per the report of an entertainment news portal.

If all goes well, then Aryan's OTT series may go on floors this year itself. The web series will reportedly narrate the story of a die-hard fan and Aryan is working on these projects with Bilal Siddiqi as his co-writer.

Shah Rukh Khan's daughter Suhana is also gearing up for an entry in films. She is keen to face the camera and will reportedly debut with a web series on 'Netflix'. According to reports, this venture is being helmed by filmmaker Zoya Akhtar and will be based on the popular 'Archie Comics'.

Meanwhile, Shah Rukh Khan has returned to shoot for Atlee's next in Mumbai. He will then take off to Spain for an action-packed schedule of 'Pathan' with Deepika Padukone. The actor is yet to formally announce this Siddharth Anand direction, which features John Abraham as the antagonist.