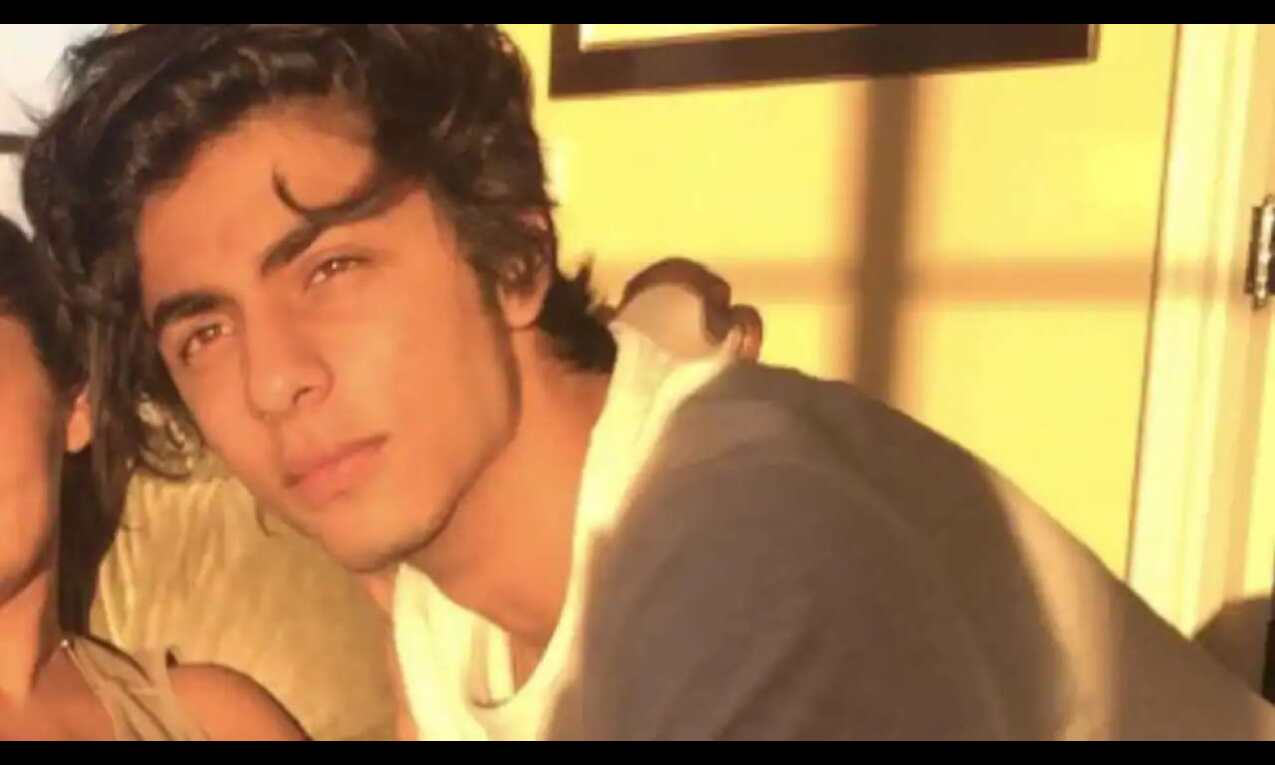 Mumbai: The Narcotics Control Bureau (NCB) on Monday applied to a Mumbai sessions court seeking an extension of 90 days to file a charge sheet in an alleged drugs case in which Aryan Khan, son of Bollywood superstar Shah Rukh Khan, is an accused, contending probe in the matter was still on.

A Special Investigation Team of the NCB was supposed to file the charge sheet in the case by April. However, the central agency applied before a court presided over by Judge VV Patil praying it to be granted an additional 90 days to file the document since its investigation in the high-profile case was still on.

Following the Criminal Procedure Code (CrPC), the drug law enforcement outfit was supposed to file the charge sheet in the October 2021 case within 180 days of the registration of the FIR.

In case a prosecuting agency requires further time, the CrPC allows it to seek a maximum extension of another 90 days to file such a document.

Aryan Khan was named an accused in the case along with 19 others by the NCB last year. The 24-year-old star kid was arrested by the NCB on October 3 following a raid on a cruise ship off the coast of Mumbai.

The accused persons were booked under relevant sections of the Narcotics Drugs and Psychotropic Substances Act (NDPS) for possession, consumption, sale/purchase of banned drugs, conspiracy and abetment, among others.

On October 28, the Bombay High Court granted bail to Aryan Khan and two others observing that there was no prima facie evidence of the three had been part of the alleged conspiracy related to the case.

The NCB had claimed to have busted an alleged drugs party on the cruise ship, which was on its way to Goa, at mid-sea on October 2 night and recovered banned substances.