Arrested over a tweet, filmmaker Avinash Das gets bail 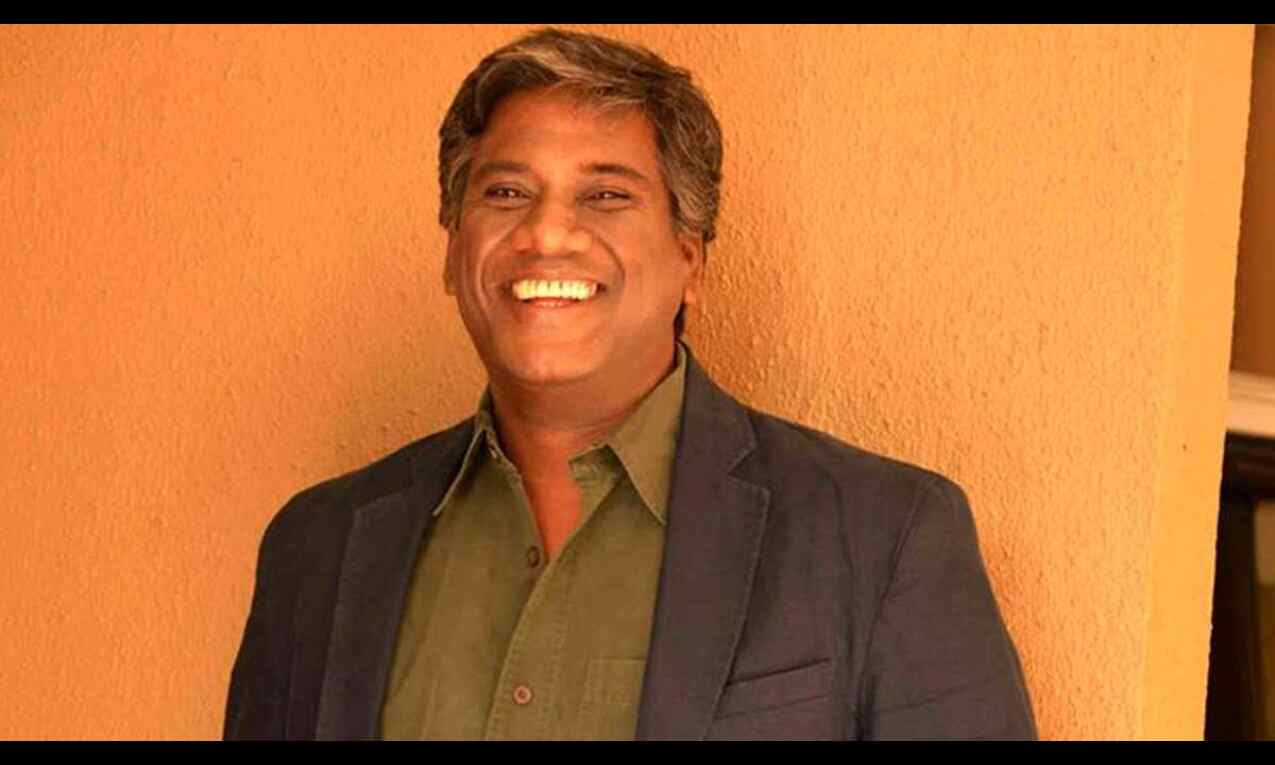 Ahmedabad: Filmmaker Avinash Das, arrested by Gujarat Police in a case related to sharing on Twitter a photo of Union Home Minister Amit Shah with arrested IAS officer Pooja Singhal, was released on bail by a court here on Thursday.

Metropolitan Magistrate M V Chauhan granted bail to Das on the condition that he shall remain present before the Ahmedabad Crime Branch during the first week of every month until the charge sheet is filed.

The crime branch had arrested Das on Wednesday after picking him up from his Mumbai residence a day before.

The filmmaker had also been booked for `insulting national honour' by sharing on Instagram and Facebook a photo of a painting of a woman draped in the national flag. The court had remanded him in the crime branch custody for one day.

When he was produced before the court again on Thursday, Das's lawyer sought bail for him.

The filmmaker did not share on social media any morphed or fake photos, argued advocate Uvesh Malik.

"The painting of a woman wearing the tricolor was the original creation of Canada-based artist Nimisha Bhanot and it had been put on display during a seminar in Canada about Indian culture and women," he said.

"Das had merely shared the original painting (its photo) in 2017 which did not amount to any crime because the piece of art was not morphed or distorted," advocate Malik argued.

"As to the photo of Shah and Singhal, Malik argued that it had been taken during a public function and it had already gone viral when Das tweeted it. Even the crime branch, in the FIR, admitted that the photo was not fake," he said.

After hearing the arguments, the magistrate granted bail to Das on a personal bond of Rs 10,000.

Das had directed the 2017 film "Anaarkali of Aarah", starring Swara Bhaskar, Sanjay Mishra and Pankaj Tripathi and the 2021 movie "Raat Baaki Hai". He had also helmed the Netflix series "She".

The Ahmedabad Crime Branch registered a First Information Report against the filmmaker under section 469 (forgery) of the Indian Penal Code as well as provisions of the Prevention of Insults to National Honour Act and Information Technology Act over his social media posts. The FIR against 46-year-old Das was registered in June after he shared a photo showing Singhal, who had been arrested by the Enforcement Directorate in a money laundering case, talking to Shah.

As per the FIR, in the caption with the photo, Das claimed the picture was taken a few days before Singhal's arrest, while it was actually from 2017.

This was done with the intention to tarnish Shah's image, the police alleged.