Arjun, Rhea and others test positive for COVID, Omicron 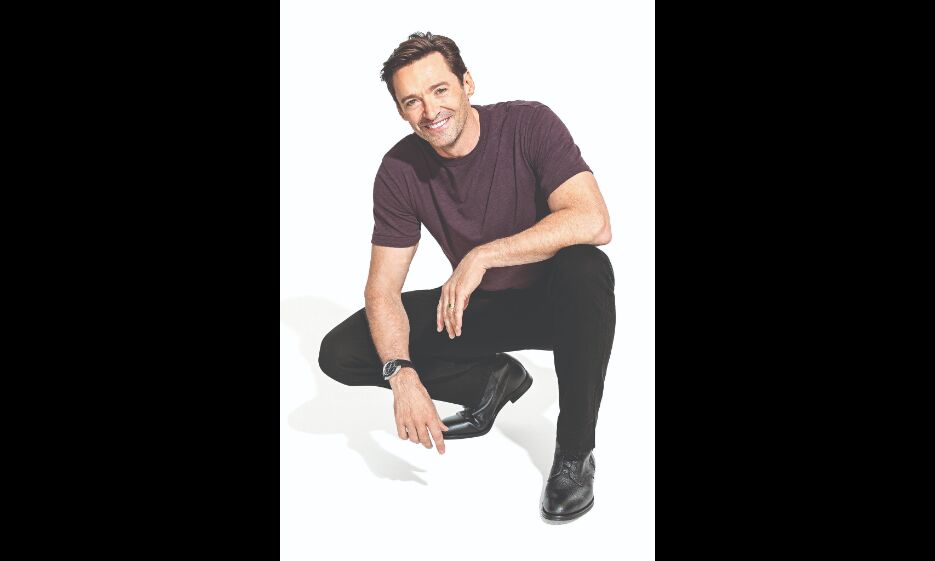 Bollywood actor Arjun Kapoor, his sister Anshula Kapoor, cousin Rhea Kapoor and hubby Karan Boolani tested positive for COVID-19. They are all under quarantine at home.

When a leading news agency reached out to the family, it was informed that everyone is doing well with minor symptoms. The agency even reached out to Arjun Kapoor too for a confirmation, but he chose not to reply. Arjun was staying at a hotel in suburban Mumbai and has been doing a night shoot but is currently in isolation.

Just recently, Ranvir Shorey had revealed that his son had tested positive for the virus after they returned home from a holiday in Goa.

"My son Haroon and I were on holiday in Goa and during the routine RT-PCR testing for the flight back to Mumbai, he has turned out to be COVID-19 positive.

We are both completely asymptomatic and have immediately quarantined until further investigations. The wave is real. We are

planning a retest for him tomorrow, to rule out a false positive, and also testing me, though I am vaccinated," said Shorey.

The director, who is based out of the US, is best known for his 2009 Tamil feature 'Achchamundu! Achchamundu!' and Mohanlal-starrer Malayalam political satire 'Peruchazhi' (2014).

In a 'Facebook' post, Vaidyanathan revealed he contracted the Omicron strain of the novel Coronavirus and said he is doing well.

"I have a new visitor at home and I think his name is Omicron. He has been kind and not demanding much as of now. People who stayed in touch with me through 'WhatsApp', 'Messenger' and other social media, relax. God bless everyone," he wrote.

The 53-year-old actor took to 'Instagram' to share the news of his diagnosis that has forced him to cancel performances of his Broadway show 'The Music Man'.

"I just wanted you to hear from me that I tested positive this morning for COVID-19. My symptoms are like a cold, I have a scratchy throat and a bit of a runny nose," the actor said in a 30-second video.

He added, "But I'm fine and I'm just going to do everything I can to get better as soon as possible and as soon as I'm cleared, I will be back on stage heading to River City."

Shortly after Jackman posted his video, the official 'Instagram' page of 'The Music Man' also announced that all performances would be canceled through January 1.

The Broadway musical will resume on January 2 and Jackman will return to the show on January 6.