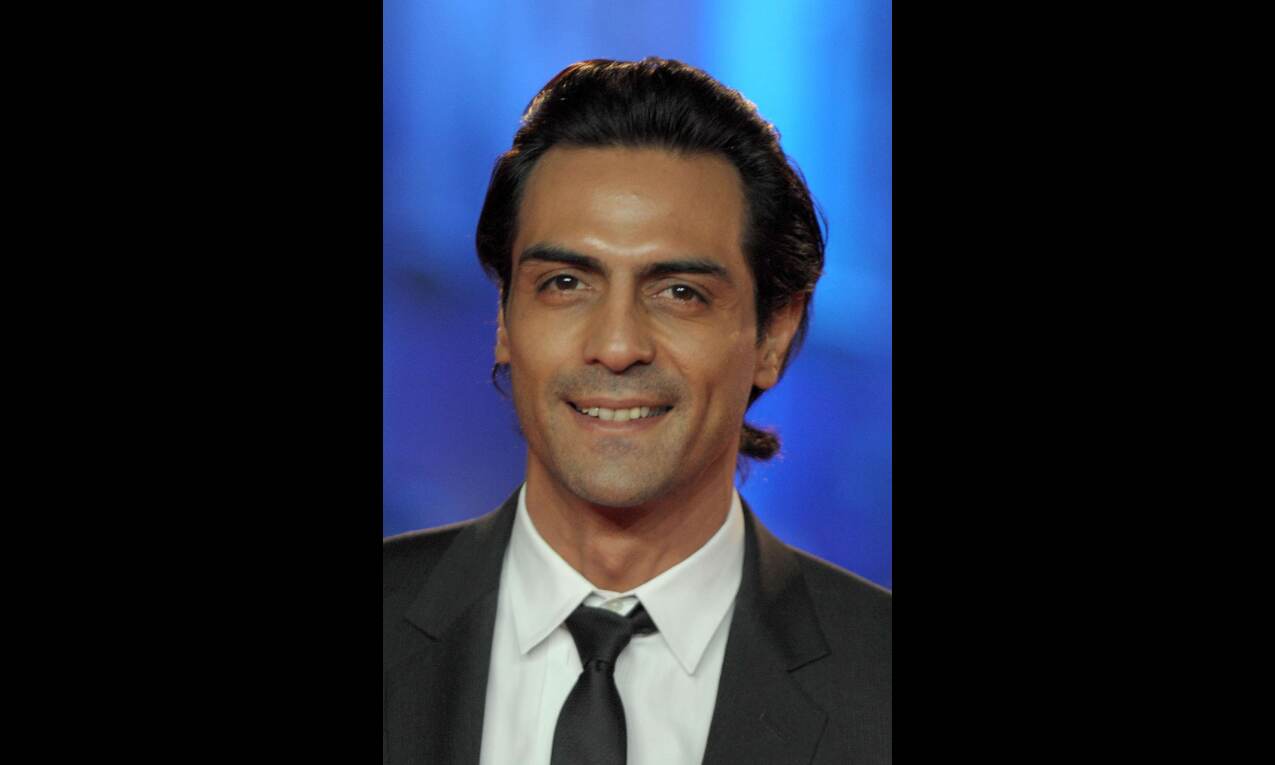 London: Bollywood actor Arjun Rampal says he is toying with the idea of directing a feature film.

The 49-year-old actor, known for his performances in movies such as "Om Shanti Om", "Rock On!!", "Don" and "Rajneeti", said he is confident about making a good movie as a filmmaker.

"I keep toying with the idea (of direction) and then shy away. Hopefully, I will one day. I know I will make a good film," Rampal told PTI.

The actor's new film "The Rapist", written and directed by filmmaker Aparna Sen, received rave reviews after the movie had its European premiere at the recently concluded London Indian Film Festival.

Rampal said he is elated with the positive response to his character of the devoted husband Aftab Malik.

"It was just so fulfilling working with Aparna Sen. I guess that's the best adjective to describe it. Just pure and all heart, challenging and demanding and hence very fulfilling," he added.

The actor recently played baddie Rudraveer in "Dhaakad" and admitted that he is conscious about choosing his roles, though he does not believe in distinguishing between hero or villain.

"Whichever is the better-written part is what I would go for. To play either dimensions, negative or positive, can only be achieved with good writing," Rampal said.

The actor is now shooting in Hyderabad for his debut in South cinema with the Telugu period drama "Hari Hara Veera Mallu", directed by Krish Jagarlamudi.

"Krish is a great guy and a very good director. I was petrified about the language, but I think it's coming along well," he said.

"I think with any film, language should never be a barrier; if the film is engaging and entertaining it finds its audience everywhere. Movies shouldn't have boundaries or differentiation, especially the ones made in one's own country. I am so glad that finally those barriers have been broken," the actor added.

Some of his other projects slated for release in the coming months include "Penthouse" by filmmaker duo Abbas Mustan and "The Battle of Bhima Koregaon", opposite Sunny Leone.