Home > Entertainment > Arjun Kapoor on OTT debut: It has to be different from what I'm chasing in films
Entertainment

Arjun Kapoor on OTT debut: It has to be different from what I'm chasing in films 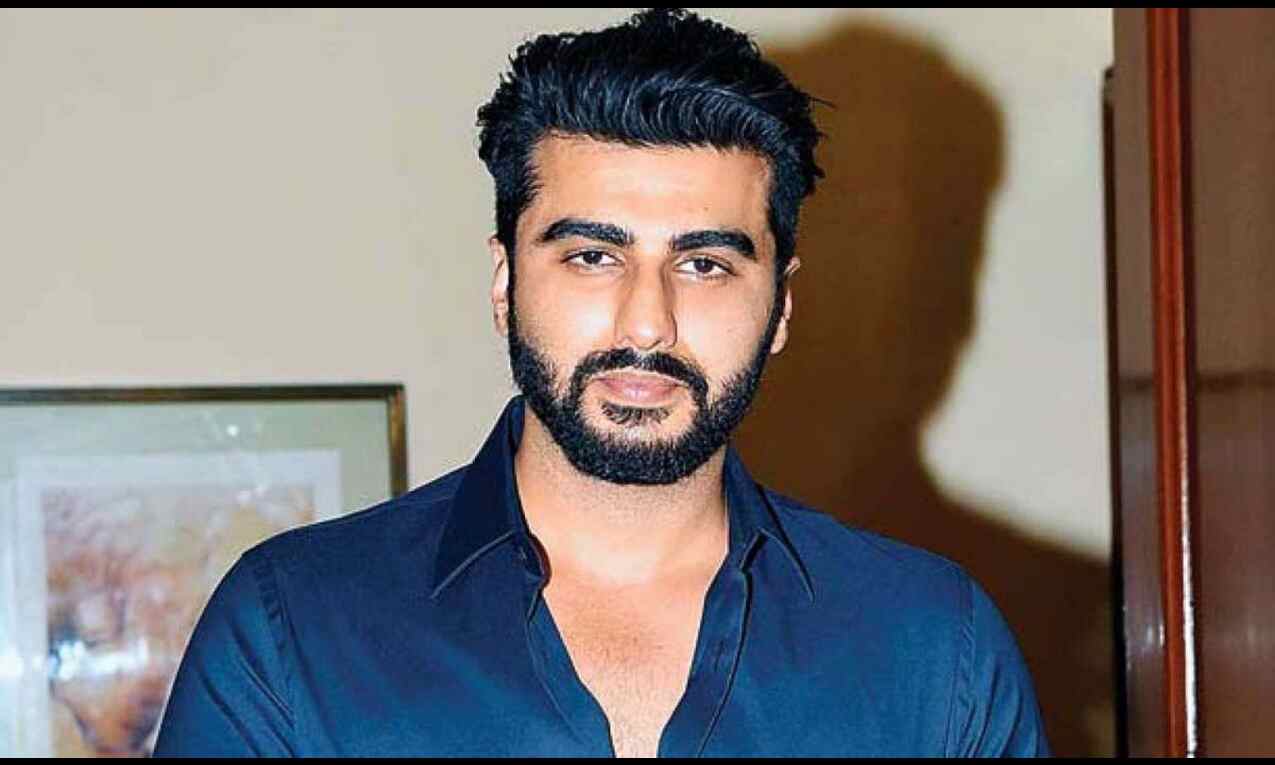 New Delhi: Actor Arjun Kapoor says he is not pursuing the idea of venturing into the streaming space aggressively as he is content with the kind of work he is getting in the films now.

Arjun's last three films - "Sandeep Aur Pinky Faraar" (Prime Video), "Sardaar Ka Grandson" (Netflix) and "Bhoot Police" (Disney + Hotstar) - have premiered on OTT, but he has not yet starred in any series as of now.

"I've been continuously shooting. The time constraint has been there which has not allowed me to seek something immediately. Right now, there are offers coming up to me, but I need to figure out what excites me," the actor told PTI.

Arjun, 36, said he is hopeful to find a starkly different concept for his debut in the long-form storytelling.

"What I will do on OTT, I can't do that in theatres. So, it has to be very specific. It has to be different from what I'm chasing in films. Sometimes you have to keep waiting to find something exciting," he added.

The actor is currently shooting for the suspense drama "The Lady Killer" co-starring Bhumi Pednekar. The film, directed by Ajay Bahl of Section 375 fame, is being shot across Himachal Pradesh and Uttarakhand.

"I've started shooting for a special script 'The Lady Killer'. I'm so excited about that. It's been amazing working with Bhumi and Ajay sir. It's very visceral and real," the actor said.

The actor has finished filming both the movies and is looking forward to the audience's reaction.

"'Ek Villain...' is a proper Mohit Suri musical action thriller. It has got all the trappings of being a big screen entertainer. It's a well-shot and well-executed film. Mohit has worked really hard in presenting me in a different way so, I'm really interested to see how people react to that," he said about the film, also starring John Abraham, Tara Sutaria and Disha Patani.

Without divulging details about the plot of "Kuttey", Arjun said the film is set in the same "milieu" and has a tone similar to that of Vishal Bhardwaj's "Kaminey".

"All I can say is 'Baap ne Kaminey banai thi bete ne Kuttey banai hai' (Father had made 'Kaminey' and son has made 'Kuttey')," the actor quipped.

"If you have enjoyed Vishal Bhardwaj's 'Kaminey', I'm absolutely sure you will get entertained by Aasman's 'Kuttey'. It's set in that milieu, that tone and madness," he added.