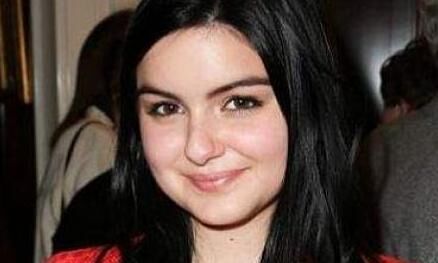 Lovato, who is executive producing the show along with her manager Scooter Braun, stepped down from acting duties last week citing scheduling conflict.

According to Deadline, the show will get into production coming week.

Written by Suzanne Martin, "Hungry" follows a group of friends who belong to a food-issues group helping one another as they look for love, success and the perfect thing in the fridge that's going to make it all better.

James Burrows is attached to direct the multi-camera comedy .