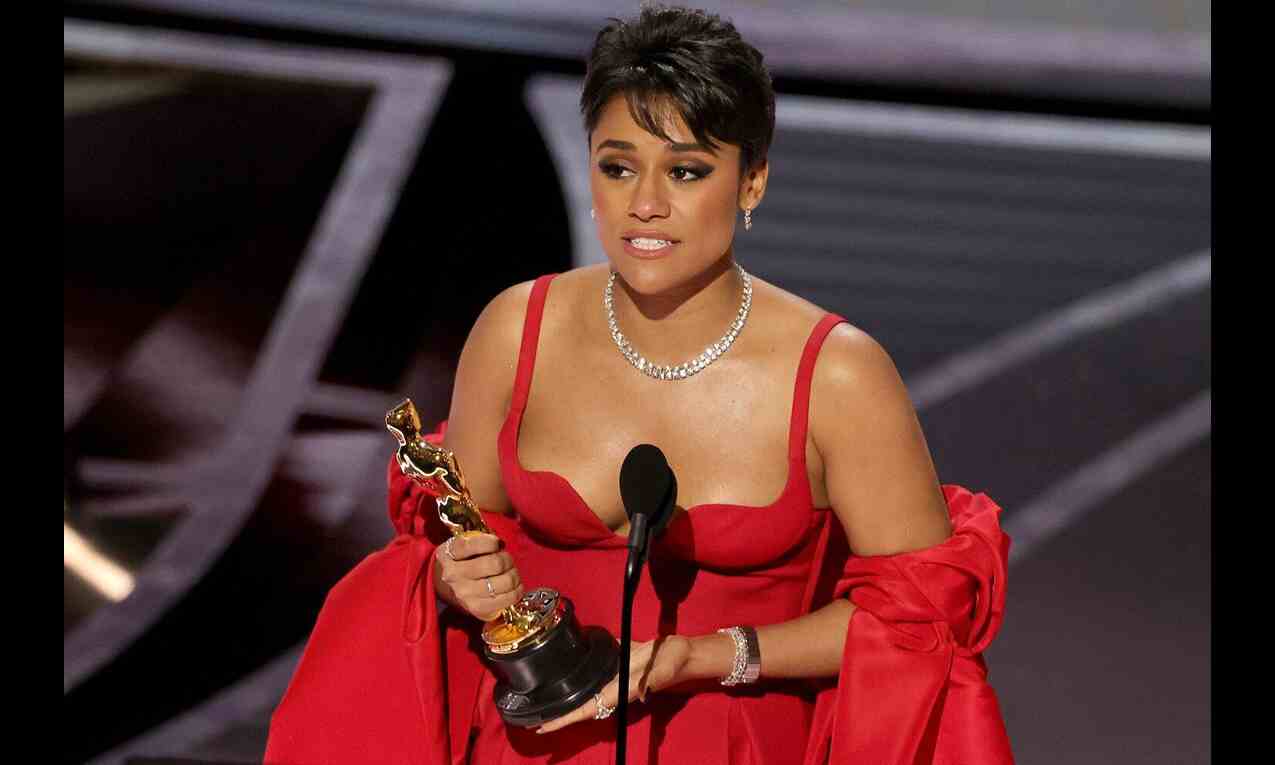 Los Angeles: Actor-dancer Ariana DeBose was named the best-supporting actress at the 94th edition of the Academy Awards for her performance in Steven Spielberg's adaptation of the iconic Broadway musical "West Side Story".

DeBose was a frontrunner as the winner after she bagged all major precursor awards in the best-supporting actress category, including a Golden Globe, a SAG Award and a BAFTA.

"To anybody who also ever questioned your identity or you find yourself living in the grey spaces, I promise you this. There is indeed a place for us," DeBose said in her award acceptance speech.

Interestingly, her win comes six decades after Rita Moreno won the best-supporting actress Oscar for her role as Anita in "West Side Story", also directed by Spielberg.

Moreno also starred in the new "West Side Story" as Valentina, a reconceived and expanded version of the original character Doc, who serves as a mentor to the younger characters. The Hollywood veteran also executive produced the film.

An adaptation of the 1957 Broadway musical of the same title, the movie depicts the love story between Maria (Zegler) and Tony (Ansel Elgort), whose ill-fated romance fans the bitter rivalry between local New York street gangs the Sharks and the Jets.

The victory comes full circle for DeBose, who started her career with Broadway debuting in "Bring It On: The Musical in 2011". She also appeared in further Broadway plays "Motown: The Musical" (2013) and "Pippin" (2014).

The actor also appeared as The Bullet in the original cast of Lin-Manuel Miranda's "Hamilton" from 2015 to 2016.

"West Side Story" is also nominated in six other categories, including best picture and best director for Spielberg.