'Arachnophobia' remake in the works with Christopher Landon as director 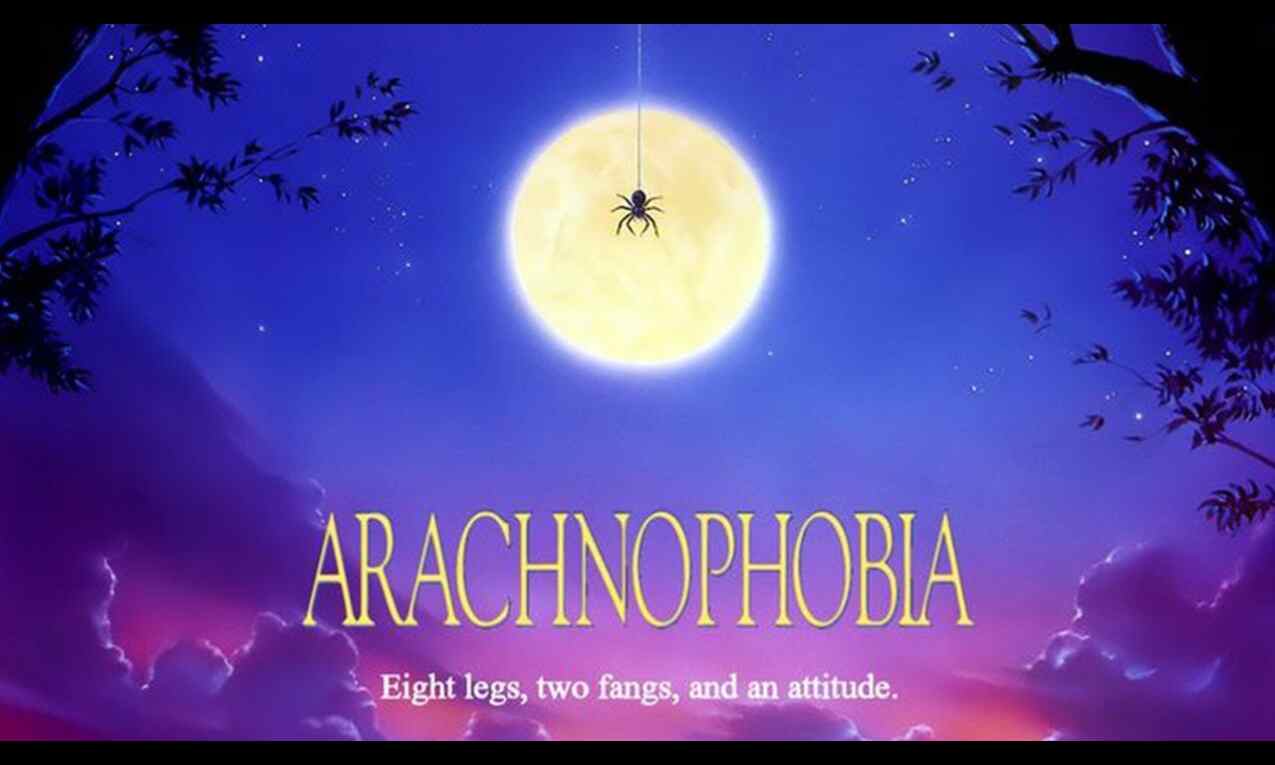 Los Angeles: Production company Amblin Partners is developing a remake of the 1990 horror-comedy Arachnophobia with filmmaker Christopher Landon on board to write and direct the movie.

According to Deadline, Amblin is teaming up with James Wan's Atomic Monster on the remake, with Wan and Michael Clear set to produce.

The original film, starring Jeff Daniels, was set in a small California town that is invaded by a colony of deadly South American spiders that were accidentally brought into the US. Frank Marshall made his feature directorial debut with the movie.

Judson Scott and Marshall will executive produce the new version.

Jeb Brody, president of the production for Amblin Partners, will oversee the project for the studio, along with executive vice president Lauren Abrahams and senior vice president Mia Maniscalco.