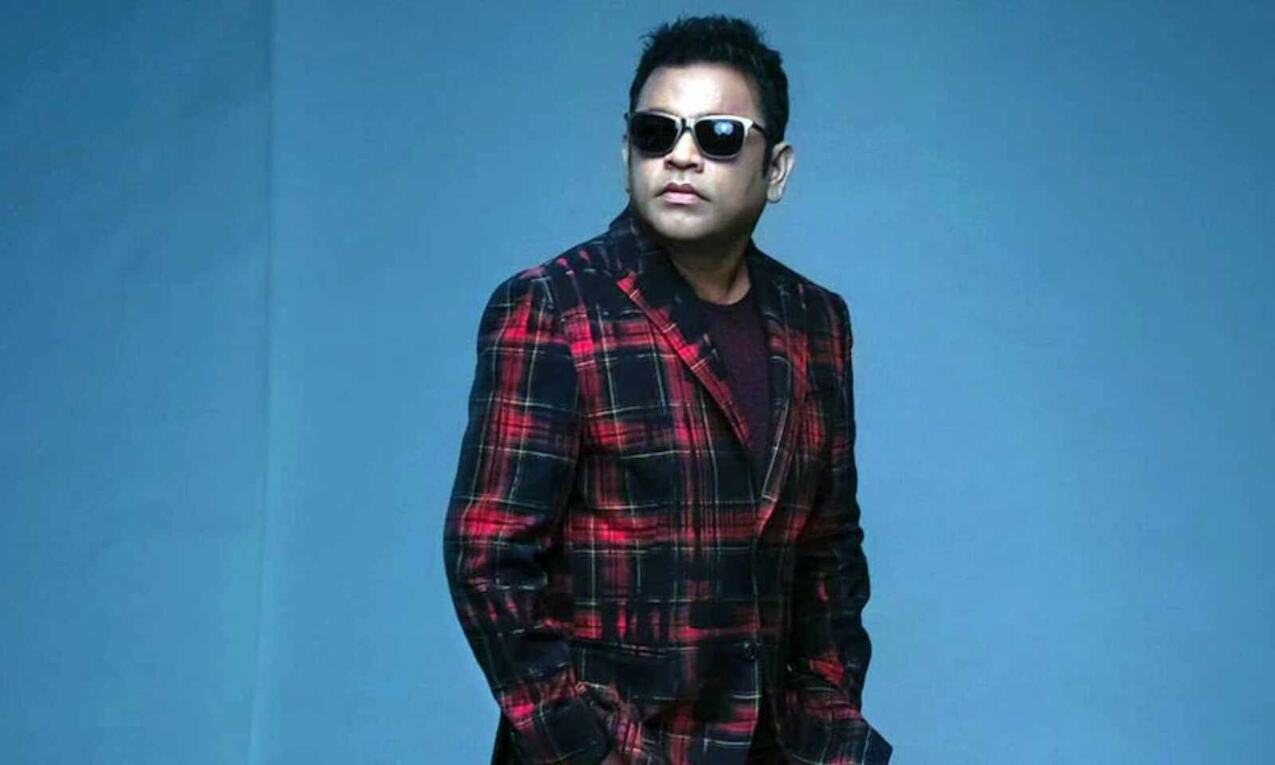 According to a press release issued by the makers, Rahman unveiled the poster on the sidelines of the 75th Cannes Film Festival in presence of lead actors Abhay Verma, Meera Chopra, producer Vinod Bhanushali and Singh.

"I saw the teaser and it's very intriguing, colourful and very important. I wish the entire team all the best, shine on," Rahman said.

Singh said it's a dream come true to get the opportunity to launch the first look of his debut film as a director on the sidelines of the prestigious film festival.

"It's an honour that the world-renowned music composer, A.R. Rahman, has blessed us by launching my directorial debut's first look during the 75th Film Festival at Cannes. It's a dream come true," he said.

"Safed" is presented by Bhanushali Studios Limited and Legend Studios.